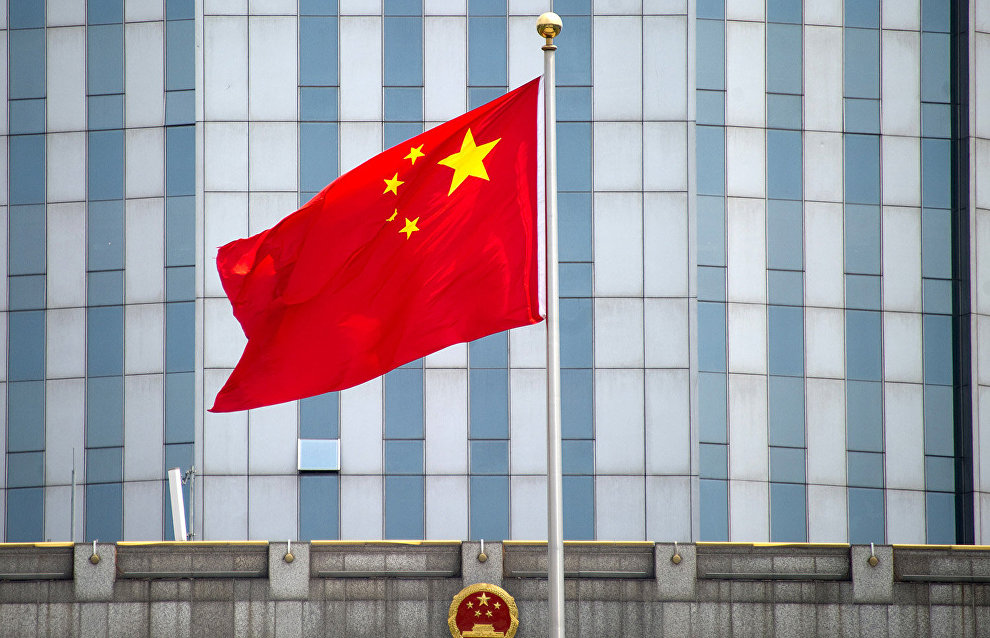 "BNU 1 is expected to achieve full coverage of the Arctic in seven days," said the operations team leader, Chen Zhuoqi, who is also an associate professor at the School of Geospatial Engineering and Science at Sun Yat-Sen University. He also explained that the observation capabilities of the satellite are being tested during the mission.

After one month of in-orbit debugging and testing, the satellite sensors are in good operating condition. The first batch of South Pole photos has already been received and processed, said Cheng Xiao, lead scientist of the satellite project and professor at Sun Yat-Sen University.

The BNU-1 micro satellite, also called Ice Pathfinder, was put into orbit on September 12, 2019. Since then the satellite has fulfilled its Antarctic observation mission; it has taken over a thousand high resolution photos of the surface.

The satellite was developed by Beijing Normal University jointly with Aerospace Dongfanghong Development in Shenzhen and the Changcheng industrial association. BNU-1 is controlled by the joint polar research center established by Chinese universities. The satellite weighs 10 kg and according to its designers "is capable of providing full coverage of both Earth poles" thanks to its high resolution cameras.

There are plans to increase the number of similar satellites working around the clock to 24.