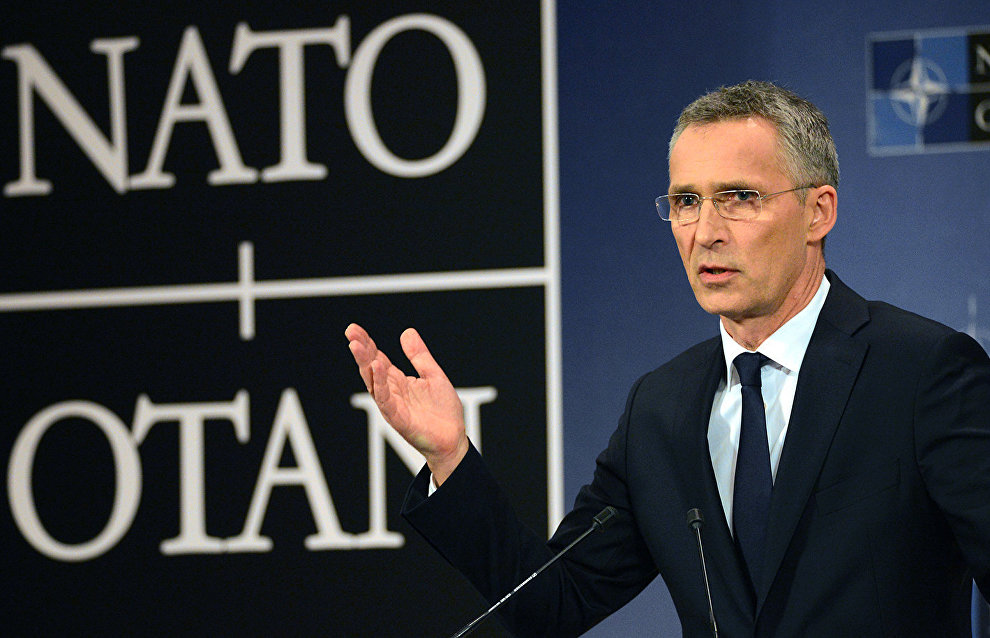 "The paradox of the Arctic is that you have this tradition of cooperation, trying to work together, lower tensions, but you also know that under the ice in the Arctic, you have some of the most dangerous weapons in the world. <…> We used to say that in the High North we have low tensions and what we've seen in the last years is increased challenges," said NATO Secretary General Jens Stoltenberg in an interview with Friends of Europe.

In particular, Stoltenberg noted that the economic rise of China presented both new opportunities and challenges, such as the increased Chinese military capabilities, to which NATO needed to see.

"China is becoming a stronger and stronger naval power — over the last five years, they added 80 ships to their navy, that's the equivalent of the whole UK Royal Navy. And these ships and submarines, many of them can operate in the High North. If you put on top of that also more Chinese icebreakers, then it's a significant capability which of course NATO has to take into account when we do our planning and analysis," the Secretary General stressed.

As for Russia, Jens Stoltenberg said that it had already had a major presence within the Arctic, including military presence, and also pointed out deployment of new capabilities, submarines, the reopening of old military bases and more exercises carried out in the region.

"You see many of the new and novel Russian missile systems deployed up there. Most of the nuclear submarine capabilities of Russia are based in Kola and in the High North,"Stoltenberg added.

In response to these challenges, NATO has strengthened its ability to operate and be present in the High North, in particular investing in its collective defense.
"What we have done is strengthening NATO's ability to operate in the High North with significantly more capabilities from land, air, on the sea and under the sea, all of that together with more exercises and a new command for the North Atlantic which also covers the Arctic. (Joint Forces Command in Norfolk, Virginia — ed.) All of that has put us in a place where we can operate, where we can respond and where we have increased our presence," Stoltenberg noted.

However, despite the current challenges, NATO always needs to find a balance between avoiding increased tension and being present, the Secretary General noted.

"I strongly believe that we should continue to work and strive for avoiding further escalation, a further increase of tension, and therefore NATO always has to find a balance between being firm, being predictable, being present but at the same time to do that in a defensive and measured way and that's exactly what we are aiming at through our presence in the Arctic," he added.