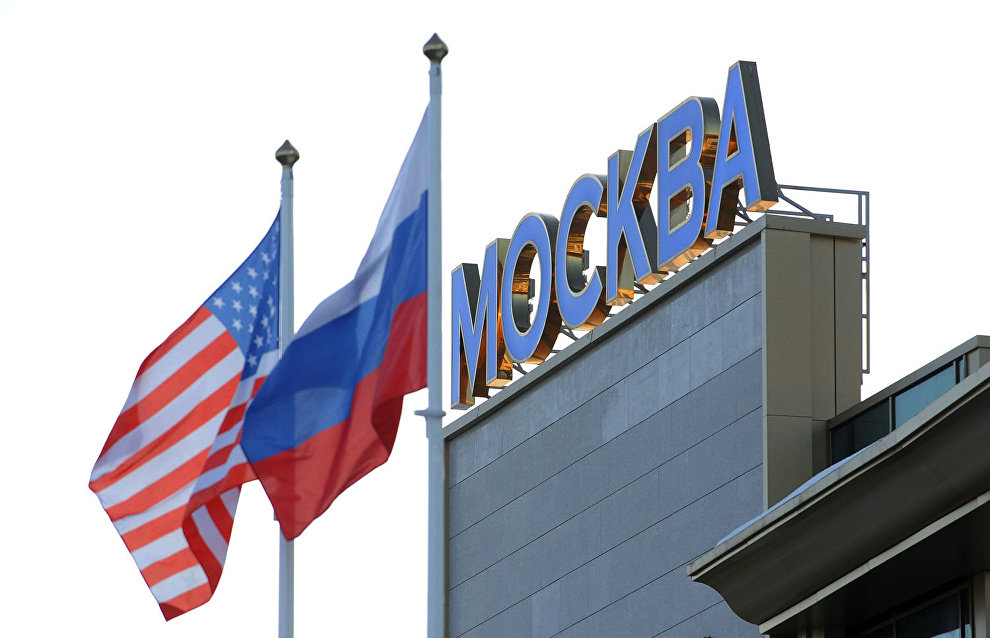 Russia is ready to resume contacts between the chiefs of Arctic states’ general staff chiefs.

“I have repeatedly told my US colleagues that, in the past, there was a wonderful channel facilitating communications between the chiefs of Arctic states’ general staffs. It would be realizable to reinstate this possibility and to continue to interact,” said Anatoly Antonov, the Russian Federation’s Ambassador to the United States.

Antonov also recalled that the Arctic was a subject on which the Russian Federation and the United States could negotiate.

“Just look what is happening in the media. They have reported on air strikes involving US bombers operating out of Norway that were hitting targets in Sweden. And we keep on saying about the fact that the Arctic and the area of the Arctic states is a zone of cooperation, peace, kindness and economic assistance,” the Ambassador added.

Antonov also noted that all the accusations with regard to Russia, primarily those voiced by the US Armed Forces, related to the building up of its military potential in the Arctic were hardly a serious matter because Russia responds rather adequately to them.

Earlier, Vice Admiral Andrew Lewis, Commander of the US Second Fleet, said that the United States was alarmed over the military aspect of Russia’s Arctic activities, although Washington admits that Moscow has every reason to expand its operations in this region.