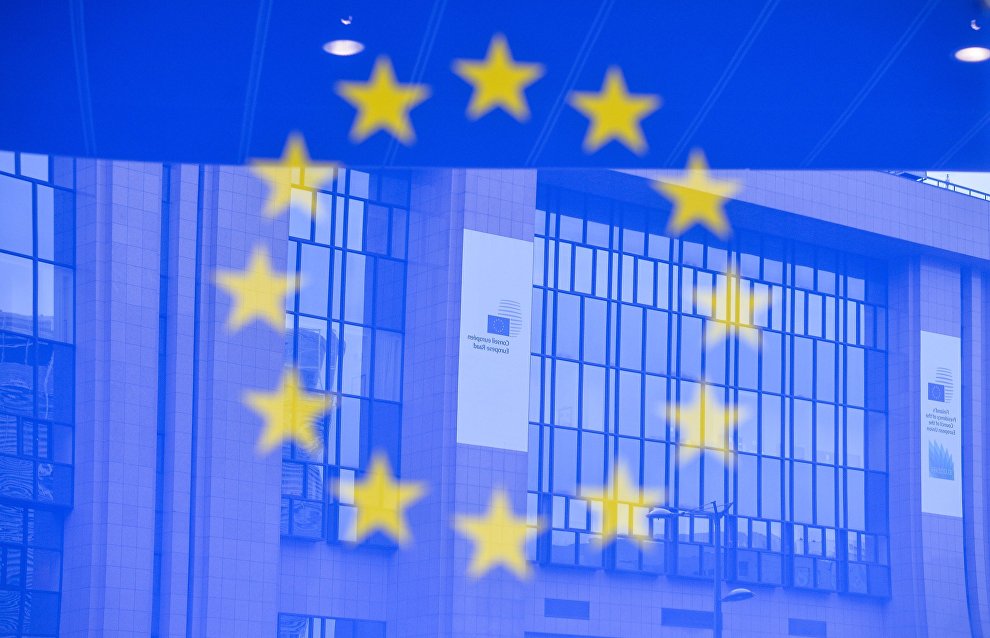 EU official: Russia and the EU have similar priorities within the Arctic Council

According to European Union Special Envoy for Arctic Matters Michael Mann, Russia and the EU have similar priorities within the Arctic Council.

“Looking at the priorities of the upcoming Russian Chairmanship, Russia says that it plans to focus on economic, social and environmental sustainable development. These are also significant priorities of the EU’s engagement in the Arctic,” Michael Mann said.

He also outlined the three main priorities of the EU’s Arctic policy: “the fight against climate change and environmental protection; encouraging sustainable development; and ensuring the maximum level of international cooperation.”

“Clearly, Arctic populations demand economic opportunities like everyone else so that they can stay in the region and build a future. This must of course be done under responsible environmental conditions, so as not to threaten fragile Arctic ecosystems. We hope that we can work closely with the Chair [of the Arctic Council] and pass on some of the best practices that the EU has developed as a global leader in environmental protection,” Mann said.

He added that the EU also works closely with Russia on environmental projects through the Northern Dimension policy framework.

“This work focuses on reducing emissions of black carbon, dealing with legacy nuclear pollution and cleaning water supplies. We hope we can deepen this work also through our substantial contributions to Arctic Council working groups and expert groups,” Mann explained.

“Ideally, we would like, and believe the application merits a positive decision but are able nevertheless to make a very practical contribution under current arrangements,” the EU Special Envoy for Arctic Matters said.