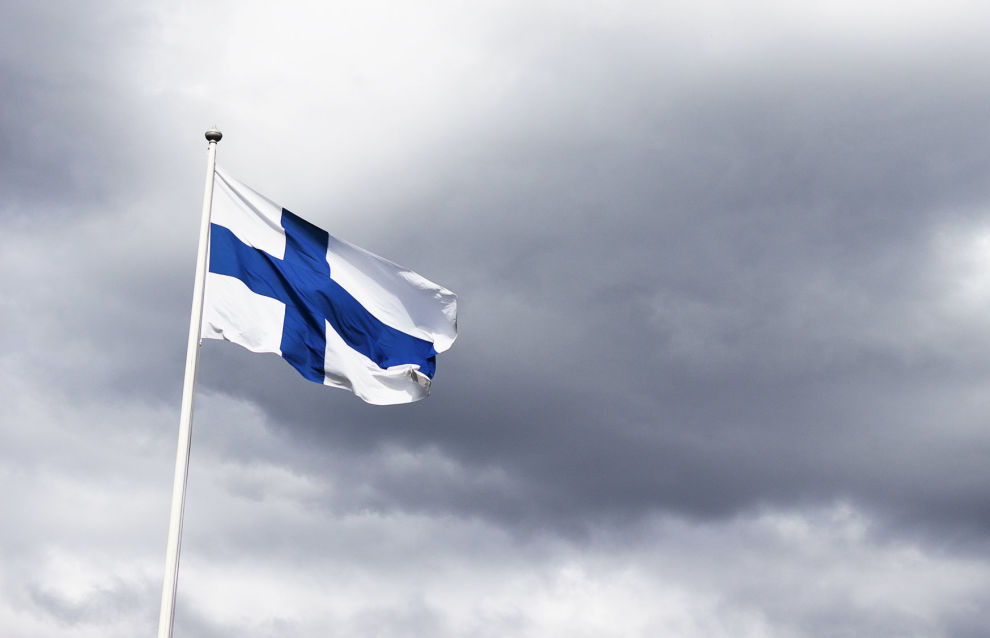 Finnish Foreign Ministry: Cooperation in the Arctic will promote constructive dialogue with Russia

Finnish Ambassador for Arctic and Antarctic Affairs Petteri Vuorimaki believes that the program of the Russian presidency in the Arctic Council is probably the most ambitious one in its history. Importantly, cooperation in the Arctic opens up opportunities for constructive interaction with Moscow. The politician made this statement at the Washington-based Woodrow Wilson International Center for Scholars.

“At present, the Russian Federation chairs the Council, and this program is likely to be the most intensive and ambitious in its entire history. If I were to take part in all planned events, I would have to move to Moscow or some other place in Russia. It has planned an incredible number of events,” he noted.

“I keep saying that cooperation in the Arctic opens up opportunities for constructive cooperation with the largest Arctic country, the Russian Federation, despite difficulties in other areas,” Vuorimaki said.

The Arctic Council is an inter-governmental organization of the Arctic states: Denmark (with Greenland and the Faroe Islands), Iceland, Canada, Norway, Russia, the United States, Finland and Sweden. In 2021, the year of the Council’s 25th anniversary, Russia took over the two-year presidency from Iceland.