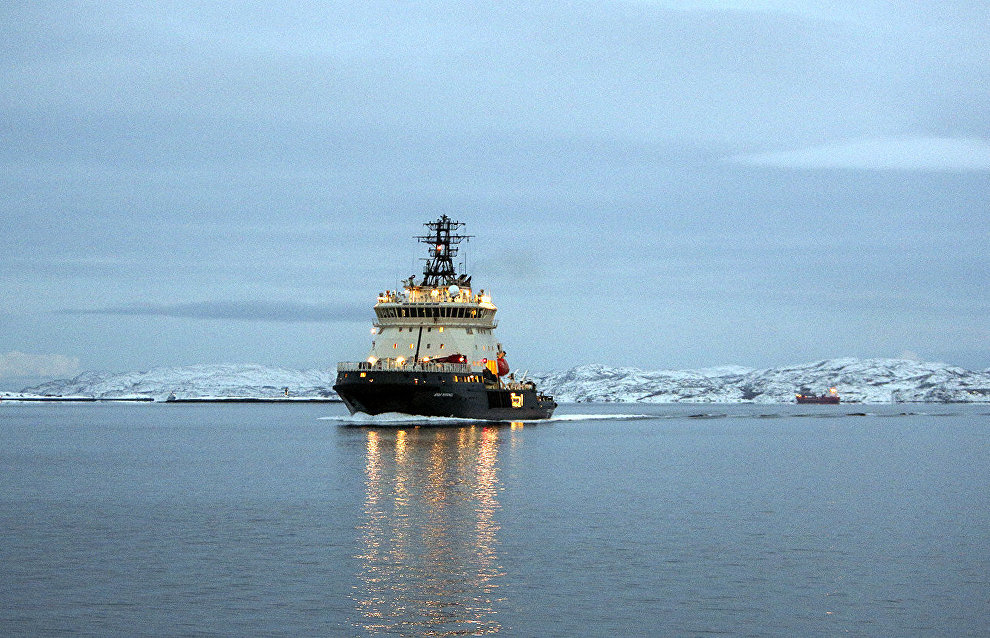 President of Russia Vladimir Putin instructed the Government to study the possibility of organizing an international Arctic expedition.

A list of instructions, compiled following a plenary session of the Eastern Economic Forum, instructs the Government to study the possibility of organizing an international high-latitude Arctic expedition at a North Pole drifting station.

A report on this work should be submitted to the President by March 1, 2022, followed by further reports every six months.

The high-latitude Arctic expedition is an expeditionary division of Roshydromet’s Arctic and Antarctic Research Institute. It organizes expeditions on the Arctic Ocean’s drifting sea-ice formations, commonly known as the North Pole expeditions.

Earlier, Vladimir Putin instructed the relevant officials to set up a national system for monitoring Arctic permafrost layers before the end of 2021. In this connection, he called for expediting the creation of a national system to monitor permafrost layers and to complete the relevant regulatory framework for launching it before the year was out.

President Putin suggested, for the first time, organizing an expedition into the high latitudes of the Arctic while speaking at the Eastern Economic Forum. He said the expedition would be based at a North Pole station with its all the required equipment. He noted that the station would be located on a unique ice-resistant platform, now under construction in St. Petersburg. The platform is to enter service by the end of 2021.