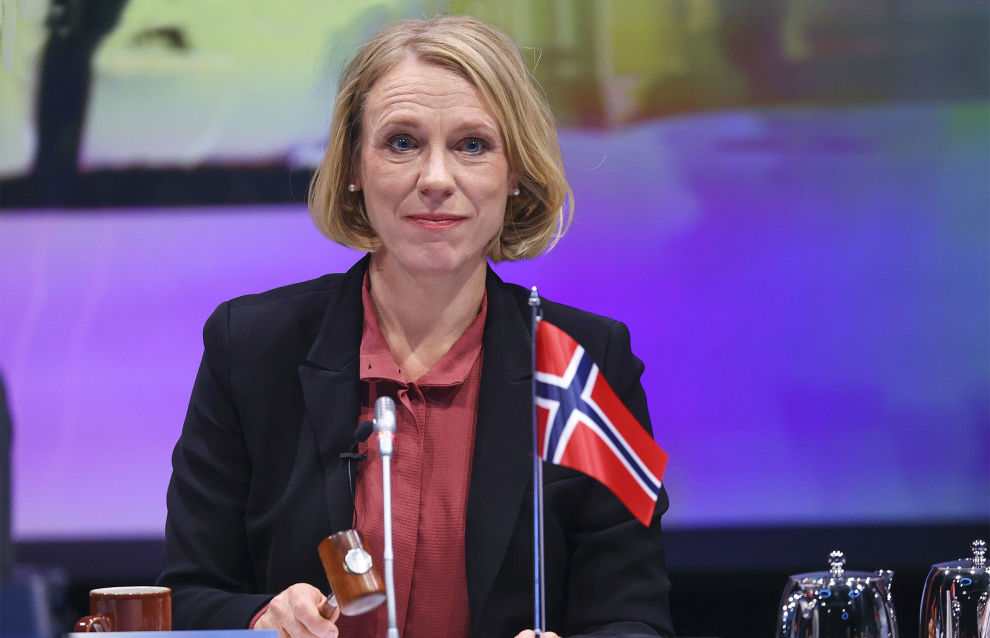 She noted that cooperation in the Barents region is used to create cross-border links in the Arctic, which is Norway’s top priority when it comes to maintaining peace.

The minister added that there are, however, several reasons for concerns, specifically the fact that climate change has a significant impact on those who live in the Arctic. She said that Finland, which is assuming the BEAC chairmanship, has taken up the leading role in updating the climate change action plan.

According to the Norwegian foreign minister, this kind of joint effort inspires optimism. She also noted the importance of facilitating contact between people, reminding that the people living there are the most valuable asset.

The minister expressed hope that the new BEAC financial mechanism, which has been in development pursuant to Russia’s initiative, will be of great benefit to the organization. The mechanism to be launched in 2022 will provide funds to support trans-border projects.

Russian Foreign Minister Sergei Lavrov also gave remarks during the ministerial meeting. He noted that, during its chairmanship in the Barents Euro-Arctic Council and the Council of the Baltic Sea States in 2023–2025, Russia plans to focus on improving the quality of life in the north.

“We suggest to contemplate large-scale crosscutting initiatives. In two years, Russia will be on the captain’s bridge in two regional organizations at once, the Barents Euro-Arctic Council and the Council of the Baltic Sea States,” Lavrov said.

He added that Russia would also focus on increasing the significance of the practical activity of both councils, their orientation toward specific projects geared at socioeconomic development, and a higher quality of life in the shared north.

“We intend to act in the spirit of continuity and support the priorities of the above formats,” the foreign minister said.

He noted that this session is an important step towards stronger cooperation in the European Arctic.

“In the next few years, hopefully, Barents cooperation will not only retain its dynamics but will be further developed as an important factor in helping to preserve this zone of trust, stability and neighborliness in the north of Europe,” the Russian minister said.