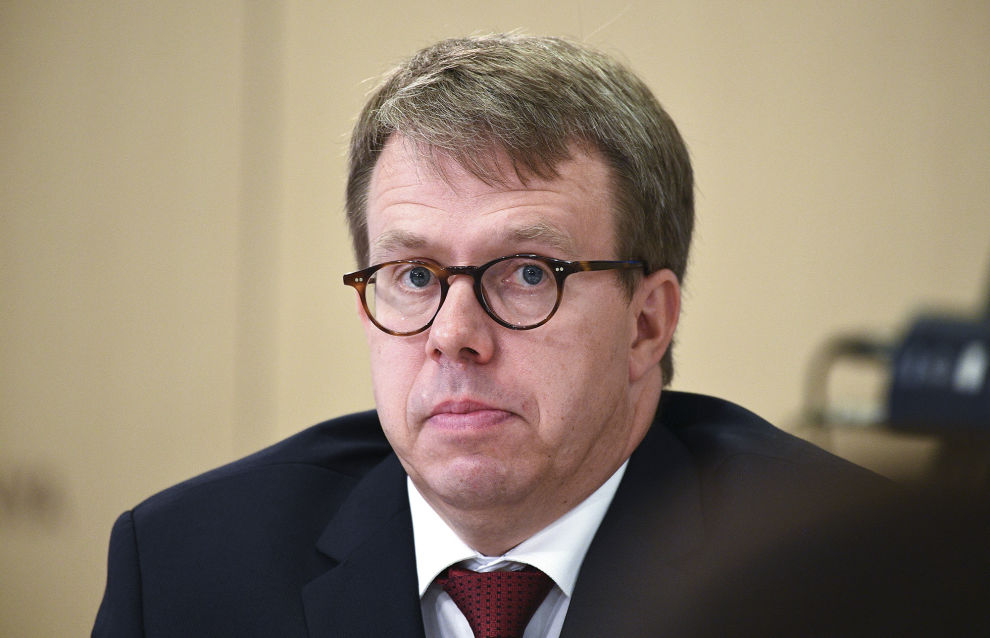 Ambassador of Finland to Russia Antti Helanterä believes that Russia and Finland, as chairs of Arctic formats, should cooperate in order to enhance the effectiveness of their common activities.

“I am glad that the period of our chairmanship coincides with that of the Russian chairmanship at the Arctic Council. There are many opportunities for cooperation during our chairmanships. Given the region’s specific features, the importance of trans-border cooperation is emphasized. The Barents region has many strong points, including its unique culture and nature, on which we should focus in the future,” Ambassador of Finland to Russia Antti Helanterä told the IV International Session Cooperation in the Arctic.

Finland, the current chair of the Barents Euro-Arctic Council, and Russia have similar objectives that are directed at strengthening the Arctic, he added.

“The programs of our chairmanships are aimed at similar things, including a closed-loop economy, sustainable waste handling, and reduction of black carbon emissions.  It is important for us to use these and other cooperation platforms,” he said.

At the same time, the ambassador stressed that young people would play a key role in the Arctic region’s development.

“Young people are the key to the future of the Barents region, to keeping it alive, and to its development. I hope for an early opening of the borders, something that will make it possible to [see again] the movement of people and the establishment of new contacts,” he said in conclusion, expressing hope for active cooperation between Russia and Finland.