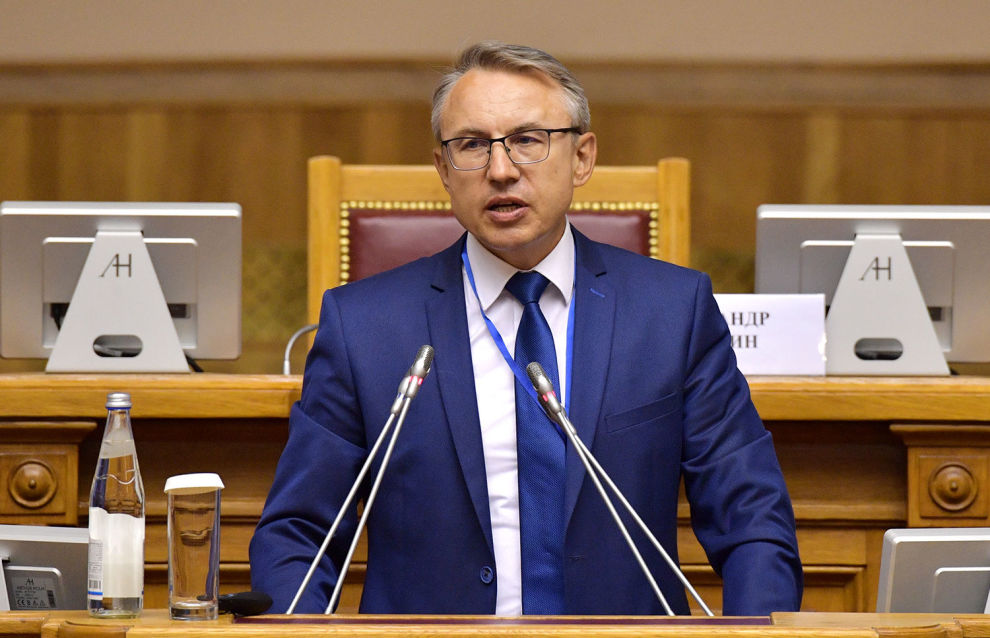 The Arctic Council approved a draft project by Russian experts on countering the viruses emerging due to permafrost melting.

Nikolai Korchunov, Russian Ambassador at Large and Chair of the Committee of Senior Arctic Officials, said earlier that climate warming in the northern latitudes is dangerous because it can wake viruses that have been concealed by permafrost. As a Chair of the Arctic Council, Russia has suggested a biosafety program for countering this threat through a concerted effort.

“The council approved the Russia-initiated biosafety project in the framework of the Sustainable Development Working Group (SDWG). It provides for the joint development of a system for forecasting, monitoring and sharing information on the risks related to the uncontrolled cross-border transfer of dangerous viruses and toxic substances in the Arctic Region,” he said.

“This priority was put on paper in the documents adopted by the council’s ministerial session in Reykjavik in May 2021 – the declaration and a strategic plan, the first advanced planning document to outline the main areas of cooperation in the Arctic up to 2030. All council members support the approach of Russia’s Chairmanship. We are not encountering any problems with implementation or any attempts by other council members to obstruct it,” the diplomat said.