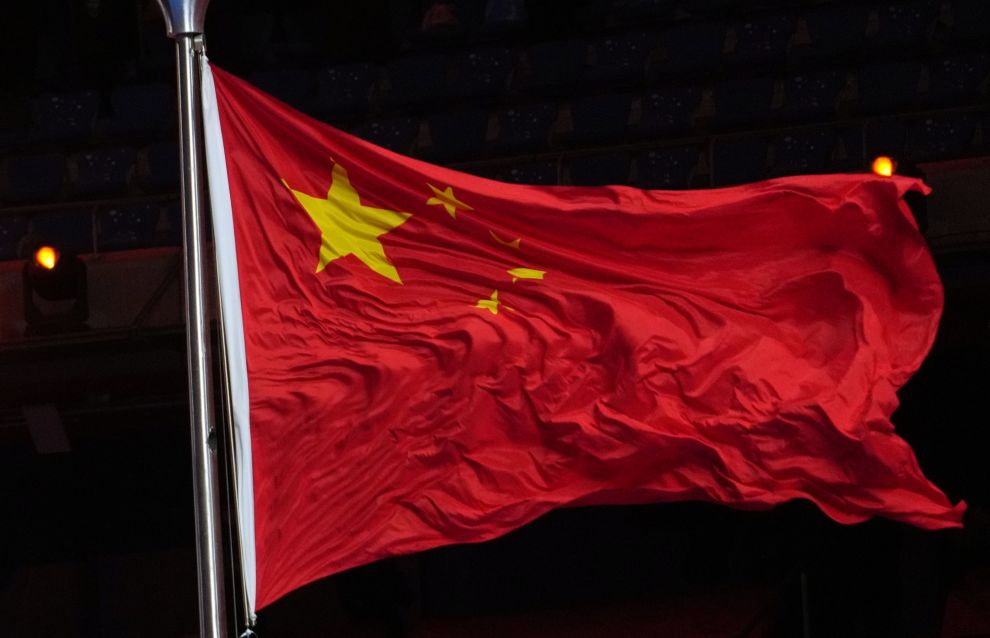 Chinese Embassy: China is interested in cooperating with Russia on Northern Sea Route

Minister Counsellor of the Chinese Embassy in Russia Liu Qinghua said at the international forum, The Arctic: Today and the Future, that China is interested in cooperating with Russia on the Northern Sea Route. She delivered her speech in the Russian language.

According to the Minister Councellor, China is ready to make every effort to support Russia’s initiatives on cooperation in the Arctic.

“I am very happy to hear from you [speakers at the forum] that Russia is very interested in developing cooperation with China in the use and construction of the Northern Sea Route. I think that you see that we have the same interest. So, we are ready to cooperate with you in this area,” Liu Qinghua said.

The Chinese official emphasized that “the development of the Northern Sea Route will definitely facilitate the further development of Arctic infrastructure and the use of resources, expand the social and economic development of the coastal waterways for promoting a [MOU1] long-term and sustainable development of the Arctic region; it will also encourage and influence the creation of the future architecture of international trade.”

Nikolai Korchunov, Ambassador at Large of the Russian Foreign Ministry and Chair of the Committee of Senior Officials under the Arctic Council, said earlier that China showed great interest in the development of scientific and technical cooperation in the Arctic, and that Russia supports Beijing in this effort.