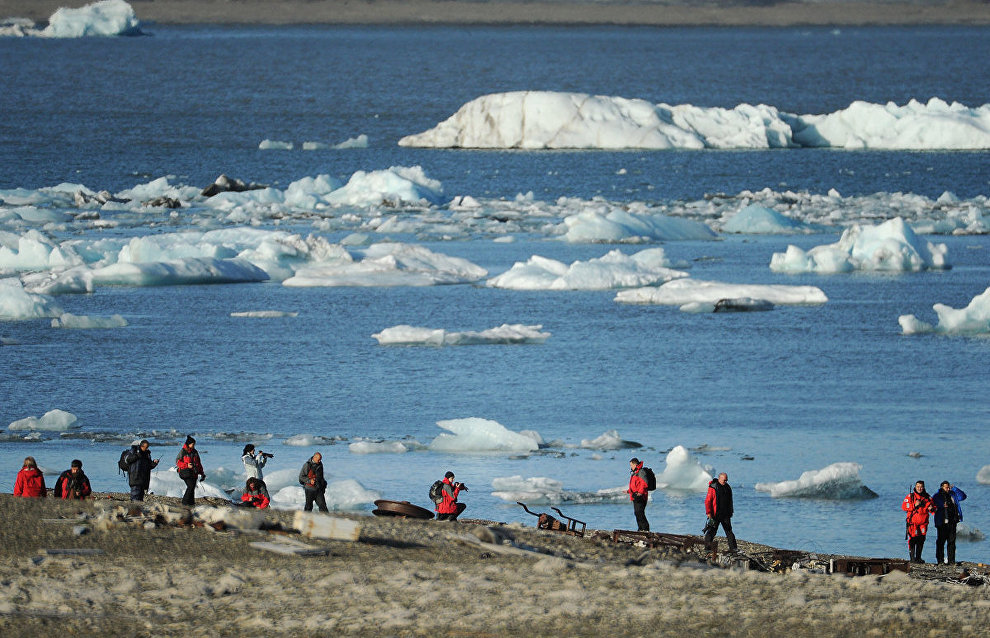 Employees of the Russian Arctic National Park began to study artifacts from the German weather station "Schatzgräber" (Treasure Hunter) that operated on the Island of Alexandra Land from September 1943 to July 1944, reports the park's press service.

Experts are working on over 600 items that were delivered from the station to the park's office in Arkhangelsk.

"This summer was very warm in the Arctic. All the snow and ice around the station melted allowing experts to fully explore the ground. The water levels in the lakes adjacent to the station went down, making their job easier," said the park's senior fellow Yevgeny Yermolov.

The experts found cans used to store fuel and preserves and fragments of wood pulp. The latter are most likely from the prefab house where the meteorologists lived. They also found many elements of uniforms worn by Kriegsmarine sailors and Wehrmacht servicemen: field and foul weather jackets, overcoats, cold weather coats, underwear, gloves, socks, warm and light footwear.

The experts also discovered fragments of books: a textbook on meteorology, astronomical tables, journals for recording weather conditions and even fiction, for instance "The Adventures of Tom Sawyer."

Yermolov said they knew about the station's existence but there was no detailed description of it.

"Using available sources we studied the island's territory, and fully described the station with all its facilities: the house, the observation site, the network of defense facilities, the reserve base on Cape Nimrod and the landing place of the plane that evacuated the station's personnel in July 1944. We prepared a detailed plan of the station with the geographical location of all facilities. Now we know everything about the artifacts, which point to the station's specialization, its German origin and when exactly it was in operation during WWII. Proceeding from these data we can expose some myths that have emerged around this station over the course of many years," Yermolov said.

After the finds are described and accepted by the museum fund, the Russian Arctic National Park will display them at its exhibitions.