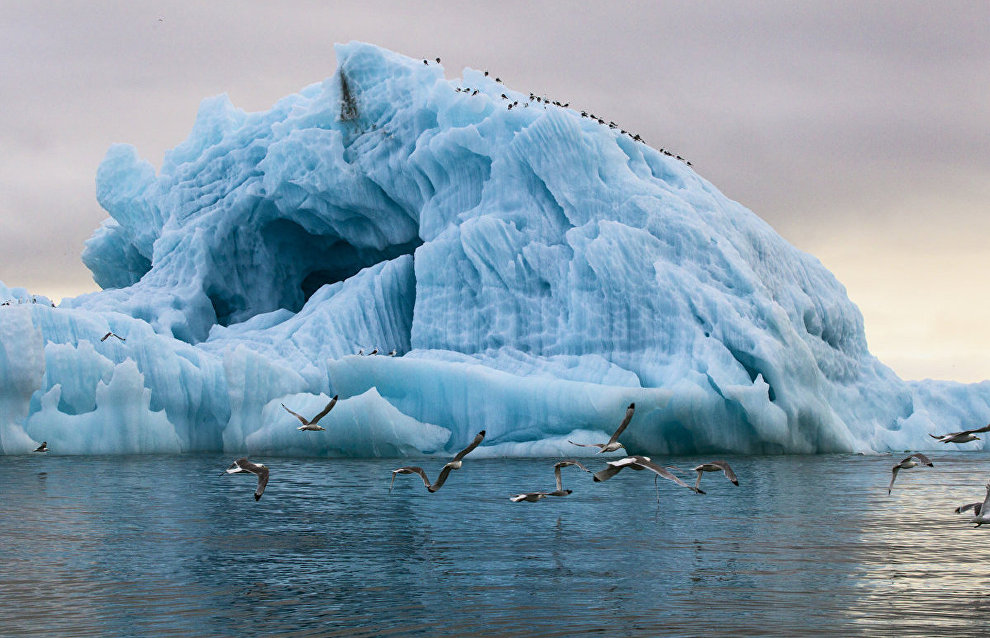 Gennady Danilov, one of the founders of Russian Arctic National Park, died on April 12 at the age of 81, the national park's website reported.

Back in 1991, Danilov started working in the Arkhangelsk Region's Committee for Nature Protection: he was the leading expert, state inspector and head of the Department for the Protection of Land Resources, Flora and Fauna. At that time, he also became head of the project for establishing the federal Franz Josef Land Nature Sanctuary.

"The idea of creating a specially protected natural area on the island of an Arctic archipelago was born in the early 1990s, when a large number of polar stations and military bases in the Arctic were being closed," said Deputy Director of Russian Arctic National Park Viktor Kuznetsov, who was a colleague of Danilov's back then. "As someone who had a great deal of knowledge and love for the nature of the North, Danilov, an expert and an activist fighting for its conservation, supported the idea of researchers working on the Arctic scientific programs, and also carried out certain measures to ensure the implementation of the project. With the participation of Danilov, all necessary documents on the establishment of the Franz Josef Land Nature Sanctuary were prepared and approved, and in May 1994, the new nature reserve was created," Kuznetsov said.

Until 2000, Danilov had different jobs at the Arkhangelsk Region's State Committee for Environmental Protection. After that, he became head of the Department for Specially Protected Natural Area and Conservation of the Franz Josef Land Nature Sanctuary. In 2002, as acting head of the nature sanctuary, he became one of the initiators of the project to establish Russian Arctic National Park.

Danilov participated in and headed several scientific and exploration expeditions, including international ones, in the waters around Franz Josef Land (in 2000, 2001, 2006, and 2008). On May 30, 2011, he became an adviser to the director of Russian Arctic National Park. In 2012, Gennady Danilov took a well-deserved retirement, but always stayed abreast of what was going on with the national park, as he believed it to be a creation of his.

"Gennady Danilov was a man of great significance for the system of protected areas in the Arkhangelsk Region and Russia," Director of Russian Arctic National Park Alexander Kirilov emphasised. "His contribution to the development of environmental protection is immeasurable."

Gennady Danilov wrote over 15 scientific articles and monographs. In 1976, he was awarded the Order of the Badge of Honor, and in 2011, received the Arkhangelsk Region Governor's Certificate of Honor and a badge for many years of highly professional work and a great contribution to the establishment of specially protected natural areas and Russian Arctic National Park in the Arkhangelsk Region. In 2012, a presidential executive order conferred on him the title Honored Environmentalist of the Russian Federation.

Farewell ceremony for Gennady Danilov will begin at 9:30 am on April 16, at the medical examiner's office on 21 Samoilo Street. He will be buried in the Novinki village's rural cemetery (near the village of Lyavlya), Primorsky District.