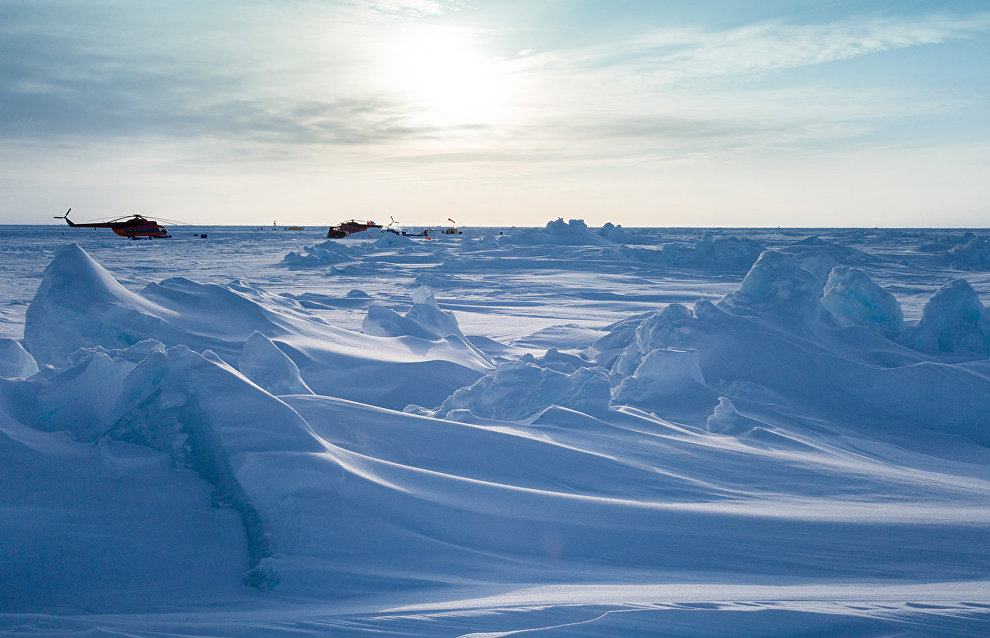 On Wednesday, Fetisov was appointed UNEP Goodwill Ambassador for the Arctic and Antarctic and instructed to organize a friendly international ice hockey game near the North Pole in the spring of 2019.

"That was how I wanted to celebrate my 50th birthday ten years ago. I am confident that all our great world-famous hockey players will agree to take part. We understand that as many celebrities as possible should be involved. We had a meeting with James Carrey who is interested in this proposal. Di Caprio said he was hopeless when it came to skating, but, as far as I know, he is already trying to remedy this problem, and I think he will be able to manage by the time the match takes place," Fetisov told journalists.