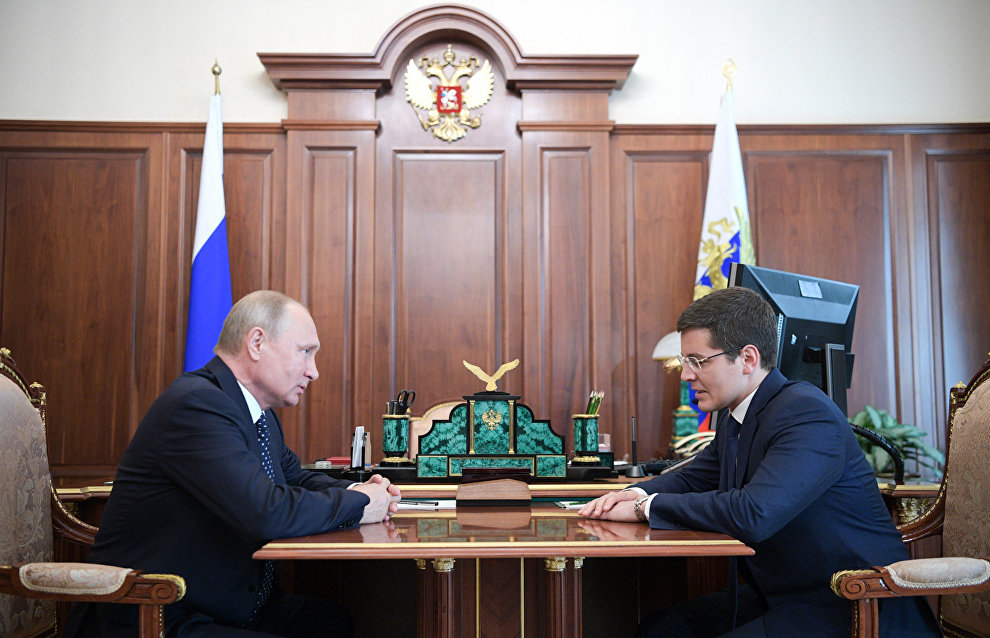 "I grew up on the Yamal Peninsula, and this is my home. All plans will be put into practice. It is impossible to overestimate my experience of working on Dmitry Kobylkin's team. I will do my best to steer the region straight ahead and to meet the expectations of my fellow Yamal residents," Artykhov said.

There are plans to elect a governor of the Yamal-Nenets Autonomous Area on the September 9, 2018 nationwide voting day.