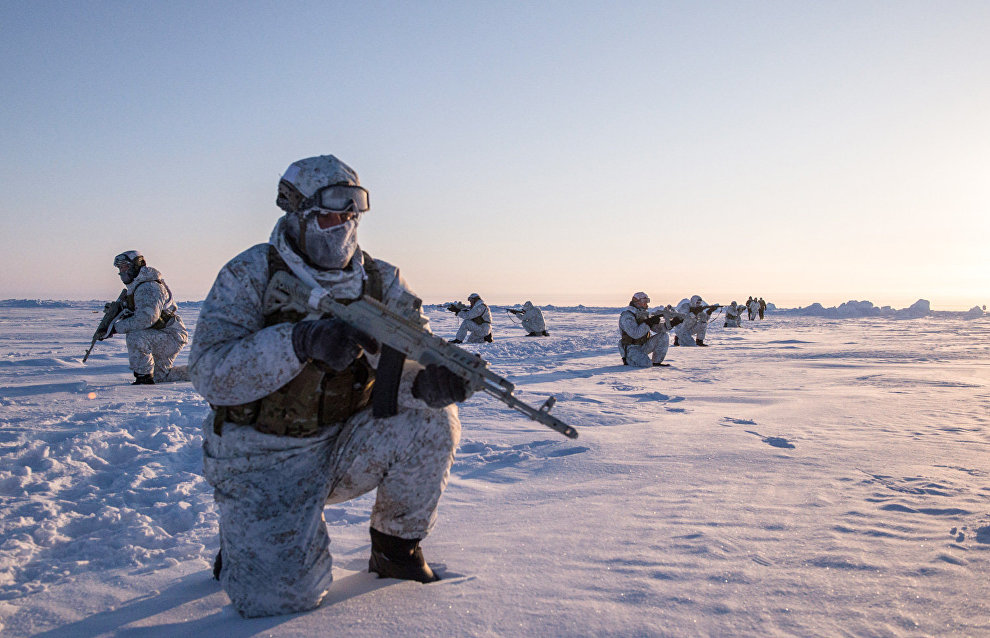 The Arctic has become an area where the territorial, resource and military-strategic interests of some states might clash, and this could increase the region's potential for conflict, Russian Defense Minister Sergei Shoigu said at a meeting of the Defense Ministry's board, whose participants reviewed the implementation of President Vladimir Putin's May 2012 and 2018 executive orders and his instructions following a meeting in Sochi.

"The protection of Russia's interests in the Arctic region and the region's active development remain a high-priority for armed forces' activity. Today, the Arctic has become an area where the territorial, resource and military-strategic interests of some states clash, and this could increase the region's potential for conflict," Shoigu said.

According to Shoigu, Russia, the Republic of Korea, Sweden, Germany, the United States and China now operate icebreakers in the northern latitudes.

To be prepared to respond to current and projected threats, the Northern Fleet continues to implement the Defense Ministry's comprehensive plan to expand the capabilities of the Arctic forces until 2020, Shoigu noted.

"This past spring, the icebreaker Ilya Muromets and the logistics support ship Elbrus entered service with the fleet that also received the frigate Admiral of the Fleet of the Soviet Union Gorshkov and the amphibious warfare ship Ivan Gren this summer. The sea tanker Akademik Pashin is completing state tests," Shoigu noted.