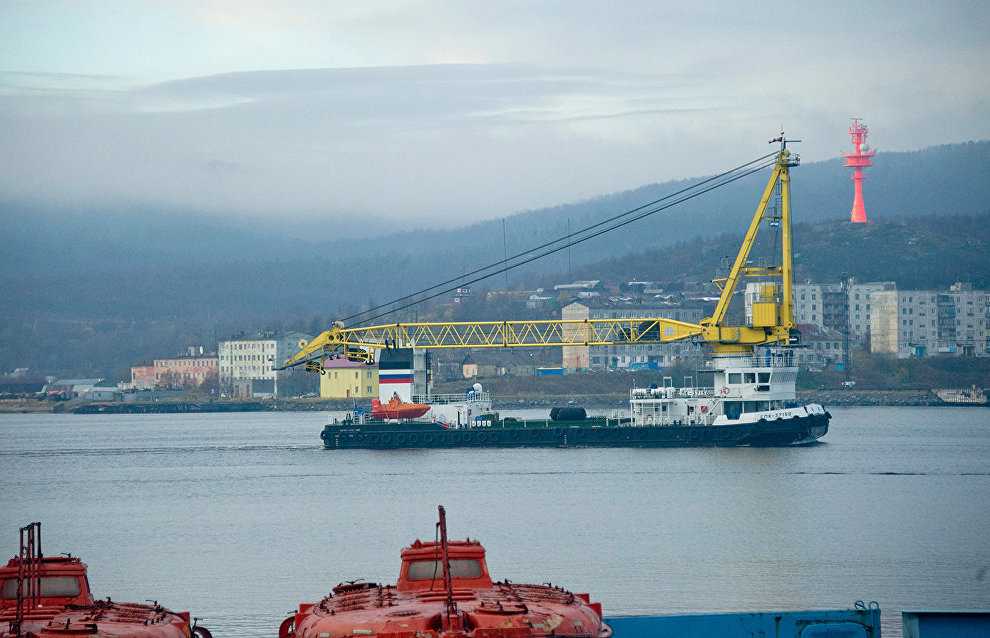 The company's official press release reads that its board of directors held an emergency meeting on Wednesday. "It was noted at the meeting, that like most shipping companies, the Murmansk Shipping Company is facing financial difficulties. The financial difficulties are related primarily to the Western sanctions, the general situation in the world economy and the consequences of the protracted crisis in the sea shipping market," the report reads.

It was noted that recently the company's top management was able to reduce both wage arrears and loan debt considerably. In addition, the company is taking comprehensive measures to find a way out from the current situation. Thus, it has adjusted its development strategy until 2020 and has increased the scope of the liquidation of non-core assets under the program.

"In addition, we are holding talks with banks on the opening of a line of credit and with our major customers on signing long-term contracts," company officials said, adding that the goal of these measures is to put the company on a new level of development, upgrade the fleet and maintain jobs.

A company spokesperson said its fleet was traditionally in high demand in the Arctic and will be used as much as possible on the Northern Sea Route in the fall and winter. Agreements related to this have been signed.

"The Murmansk Shipping Company is not bankrupt," company officials said, rejecting the information published by some media.

On Tuesday, the Russian Investigative Committee reported that they had opened criminal proceedings over non-payment of wages for more than three months. The company owes over 8.7 million rubles to its employees.

The Russian Seafarers Union reported a crisis for several of the company's ships that were seized abroad. Consul General Alexander Pisarev in Houston told RIA Novosti that the Russian Foreign Ministry sent a note to the US Embassy in Moscow on this issue.