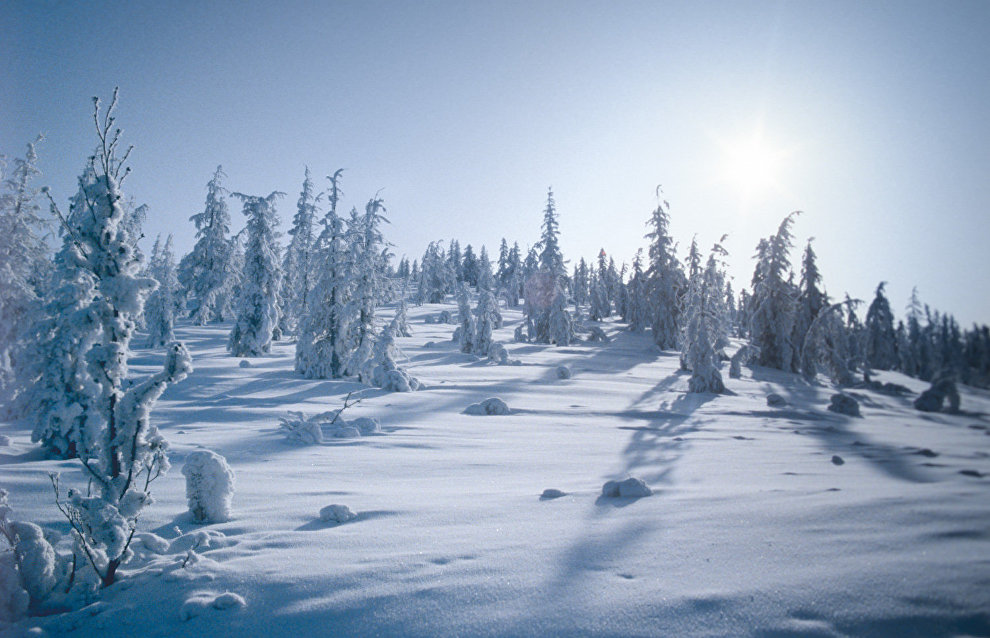 Head of Yakutia Aisen Nikolayev proposed expanding the Arctic zone in the region from five to 13 districts due to harsh climatic conditions, TASS reports. Earlier, Yakutian authorities submitted a request to the Russian government to include the republic's eight districts in the Russian Arctic zone.

"We will strive for including these districts [in the Russian Arctic zone]. It makes no sense when the world's coldest point — the Oymyakonsky District, where the temperature can drop down to minus 71.2 degrees — is not part of this zone. This is an omission that should be corrected," Nikolayev told journalists on Wednesday during the All Russia 2018 journalism forum.

He added that the development of the Arctic should move from declarations to real actions.

"The Arctic is the future of Yakutia; we must work on it. Unfortunately, earlier there were more declarations, and now we should move to concrete actions. I am glad that the country's leadership is starting to invest seriously into the development of the Arctic. There will be serious investment in the infrastructure of Tiksi, our base in the Arctic zone [of Yakutia]; there are serious plans both for industrial development and [the development] of social and transportation infrastructure in other northern areas of the region," TASS reports citing Nikolayev.