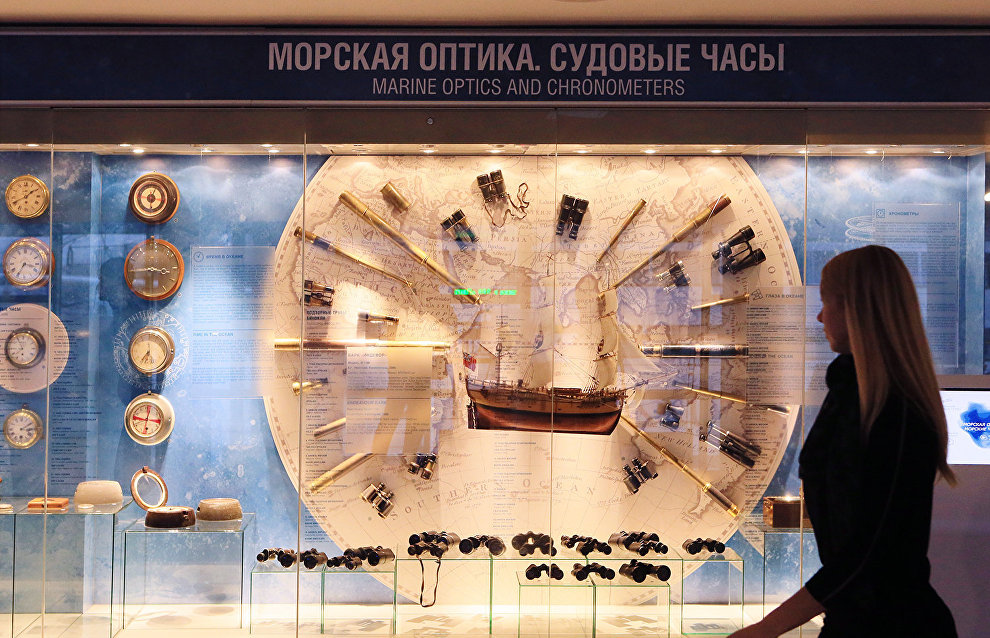 The Museum of the World Ocean in Kaliningrad has received over 40 artifacts, retrieved from the Eira steam yacht that sank in a bay off the Franz Josef Land archipelago in 1881, according to the museum's spokesperson Inessa Zaikovskaya.

"New artifacts, retrieved from the steam yacht Eira of Scottish explorer Benjamin Leigh Smith, have been added to the collection of the Museum of the World Ocean. A search for the ship was launched 12 years ago near the Franz Josef Land archipelago where the yacht was crushed by sea ice over 100 years ago. Fortunately, members of that expedition survived, but they lost their ship," Zaikovskaya said.

The ship was only located in 2017, she added. Submarine video cameras spotted an object just about as large as the Eira on the seabed. Divers trained for six months to reach the wreckage at a depth of 18-20 meters, with water temperatures ranging between zero and minus one degrees Celsius. They bought special equipment allowing them to work in subzero temperatures.

Ceramic fragments made it possible to identify the yacht. One such fragment was marked "London," and a bottle fragment contained the name of a rum producer from the city of Peterhead, where the yacht was built. Members of the Open Ocean: Arctic Archipelagos Expedition raised 44 items and donated them to the Museum of the World Ocean.

Museum workers believe that a bronze bracket for the ship's compass, a bronze manometer and a mineral, allegedly part of Benjamin Leigh Smith's collection, are the most interesting exhibits. Experienced museum professionals will have to restore many wooden elements, as well as those containing non-ferrous metals and ceramics. They will later go on display.