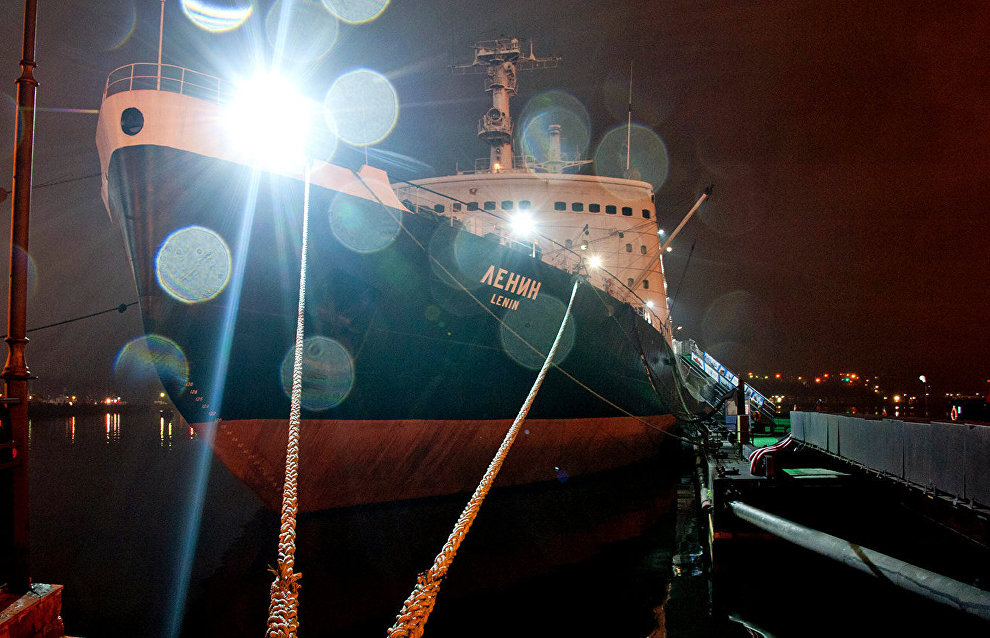 The Lenin, this world's first nuclear-powered icebreaker, is moored in Murmansk and has been converted into a museum. According to the press service of the Murmansk Region's government, the vessel will receive a kind of passport and preservation order as it is now listed as a federal cultural heritage site.

On Friday, the ceremony during which the documents will be handed out will take place aboard Lenin. "A Passport as well as a preservation order are the key documents needed now that the Lenin nuclear-powered icebreaker has been listed as a federal cultural heritage site," the message reads.

The laying-down ceremony for the nuclear-powered icebreaker took place on July 17, 1956 on the southern slipway of the Admiralty Shipyard in Leningrad. The vessel got its name in honor of Vladimir Lenin. The designer and construction stages alone saw the implementation of about 500 rationalization proposals, development of 76 new types of mechanisms and testing of more than 150 new samples of shipborne equipment. The construction of the icebreaker involved over 500 Soviet enterprises.

The Lenin nuclear-powered icebreaker was launched on December 5, 1957. Since May 6, 1960, its home port has been Murmansk. Over the 30 years of Arctic service, the icebreaker escorted 3,741 vessels and clocked up 654,400 nautical miles, including 560,600 miles through ice. The distance covered is equal to 30 round-the-world voyages along the equator. Throughout the entire period of when it was operating (1959-1989), the icebreaker took part in 26 navigation seasons.