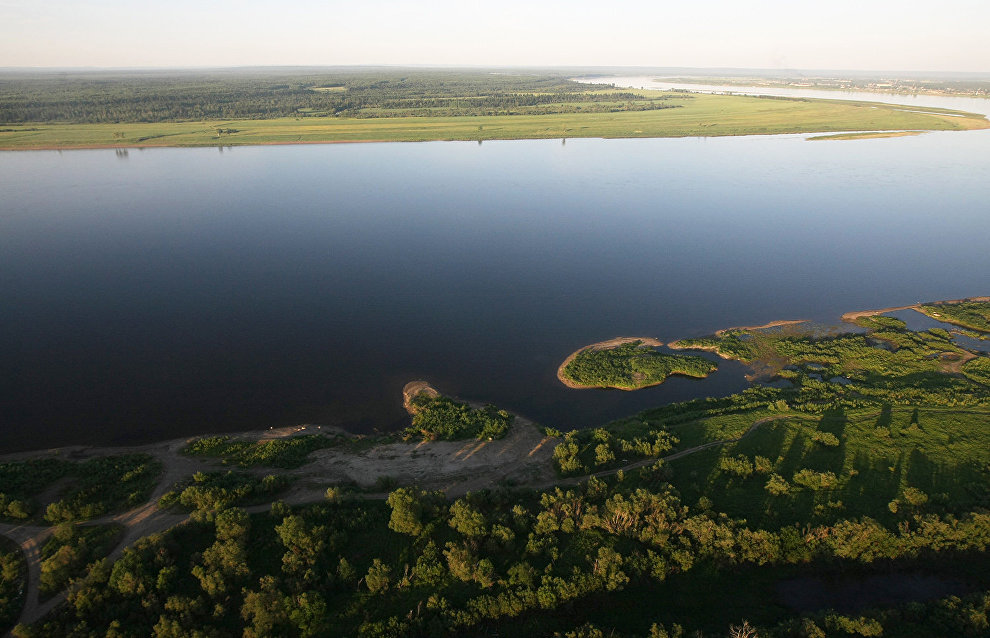 Members of the Yenisei-Arctic expedition have deciphered sonar images of the hulk of a ship near the mouth of the Salnaya Kurya River, spokesperson Vladislav Vlasov of the Russian Geographical Society's Krasnoyarsk branch wrote on his Facebook account.

"The image is presumably the wreckage of the legendary steam yacht Thames, built in 1847 in the United Kingdom, that sank in the Yenisei River in 1878," his message reports.

Vlasov also quoted a statement by expedition chief Alexander Goncharov, co-chairman of the polar commission of the Russian Geographical Society's Krasnoyarsk branch, that the ship's hulk is in very poor condition.

"Unfortunately, the ship is in very poor shape. We realized it had been seriously damaged during dredging operations in the late 1980s in Salnaya Kurya. We are now waiting for the final evaluation," Goncharov noted.

British seafarer Josef Wiggins, one of the first to explore the Northern Sea Route, sailed the Thames to the Arctic and repeatedly tried to navigate the Kara Sea. He finally managed to do so in 1876. The Thames was the first steamship to enter the Yenisei River. In 1877, it ran aground near what is now the town of Igarka. An effort was made to raise the ship after the crew disposed of graphite given them by a local merchant Mikhail Sidorov in exchange for discovering the entrance into the Yenisei River. But this failed because the bottom ship was frozen into the ground. Wiggins sold the steamship to locals near the Yenisei River and sent the crew to the UK via mainland Russia. The Thames sank during a springtime flood.

The Russian Geographical Society's Krasnoyarsk branch has been trying to locate the sunken British steamship for the past few years.