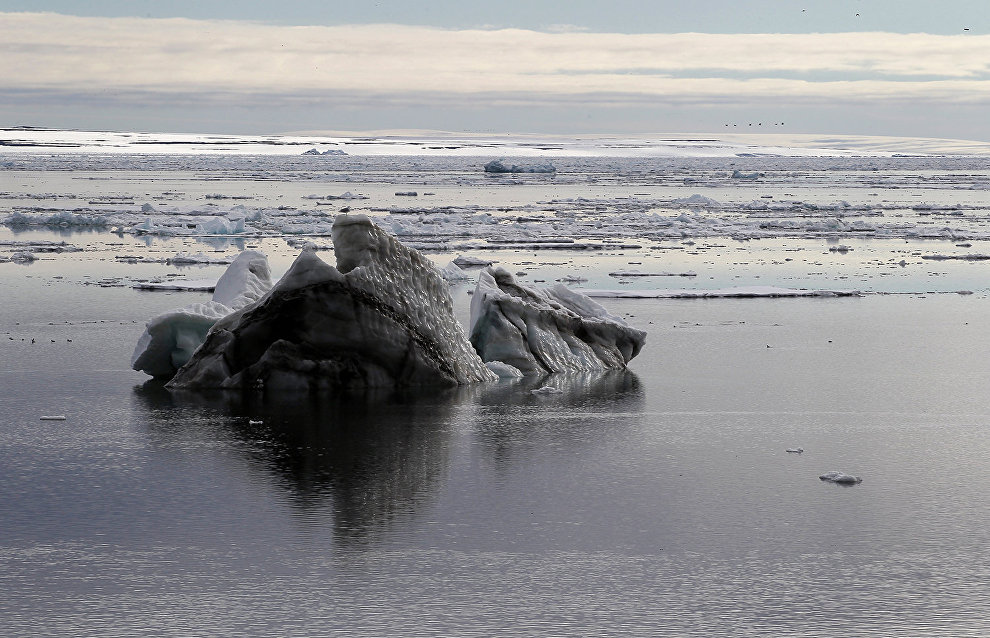 The Arctic Days in Moscow federal forum will take place at several venues from November 21 to 25.

The forum will comprise more than 10 business and cultural events dedicated to Arctic issues. On November 21, Rossiya Segodnya will hold the forum's plenary session, which is to be attended by Russian Minister of Natural Resources and Environment Dmitry Kobylkin, Russian Minister of Economic Development Maxim Oreshkin, Head of the International Barents Secretariat Tomas Hallberg, and governors of the subarctic Russian regions. Russian Minister of Transport Evgeny Ditrikh, as well as heads of the relevant departments and major port operators, have been invited to the roundtable discussion on environmental safety. They will discuss the problem of hazardous emissions during coal handling and storage at sea ports as well as advanced port technologies.

Youth volunteer organizations will hold a roundtable discussion, The Arctic: A Territory of Volunteerism. As a follow-up, they will meet governors of the Arctic regions in order to report on the session results and agree on cooperation.

A sectoral conference, Establishing Long-term Monitoring and Protection of Migratory Birds in Protected Areas along the Arctic Flight Route, is to take place at the Lomonosov Moscow State University on November 23, while on November 24, the MGIMO-based youth design office will draw up road maps of sustainable development for the Arctic regions at MGIMO University.

The forum's cultural program consists of documentary screenings, the Polar Lights children's art-mob, the opening of skating rinks in some Moscow districts, Arctic installations and performances by ethnic bands.

For a more detailed program of The Arctic Days in Moscow and the latest updates, see the forum's site http://arctic-days.ru/.