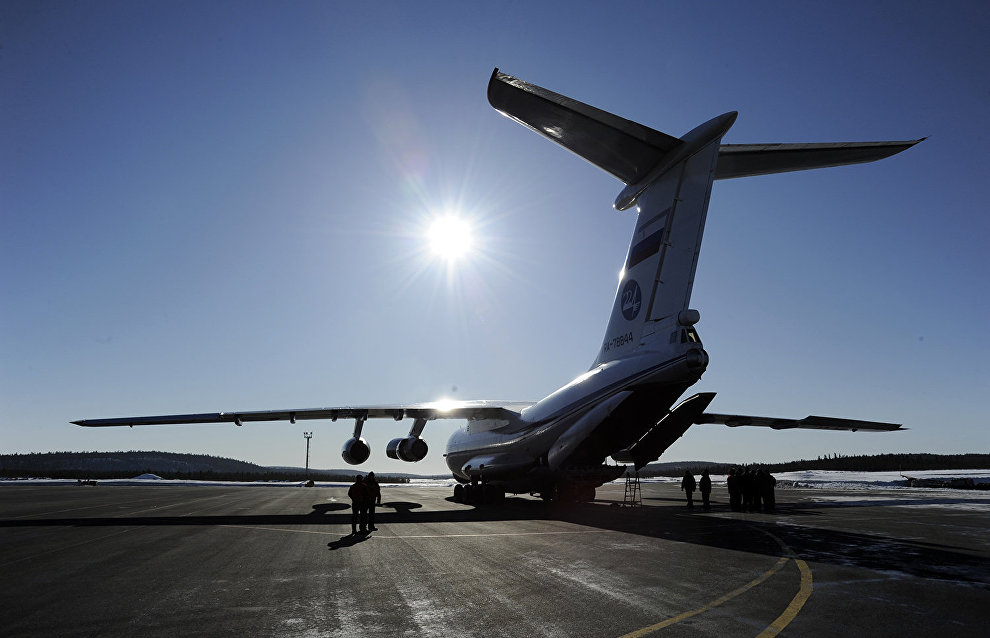 Murmansk Airport could be named after an Arctic explorer, pilot or emperor

The contest started on October 11. According to the organizers, the initial list of the proposed names for several airports was compiled in each region by the Civic Chamber during the first stage based on the results of public discussions. Then, residents in participating cities suggested their own ideas and took part in a social poll from which a short list was formed.

The name Nicholas II was suggested because Murmansk was established in 1916 by his executive order. The emperor called the city Romanov-on-Murman in honor of the Romanov Tercentenary.

Soviet Arctic explorer, DSc (Geography), Rear Admiral Ivan Papanin was in charge of expeditions to explore Far North. Polar stations on Franz Josef Land and the North Pole were established with his participation. As a result of these expeditions, Russia had the opportunity to claim the rights to part of the Arctic Ocean shelf in the 21st century. There is a monument to him in Murmansk and one street bears his name.

Northern Fleet Air Force marine fighter pilot Boris Safonov was the first to be awarded twice with the title Hero of the Soviet Union for his achievements in the Great Patriotic War. His name was given to a village in the Murmansk Region, and a number of streets in Murmansk, Severomorsk and Zapolyarnoye.

The Great Names of Russia national project is aimed at choosing names that will supplement the official titles of over 40 Russian international and federal airports with aggregate passenger traffic of more than 170 million people.

The final vote started on Monday. Everyone can choose an airport from the general list and vote for one name per airport.