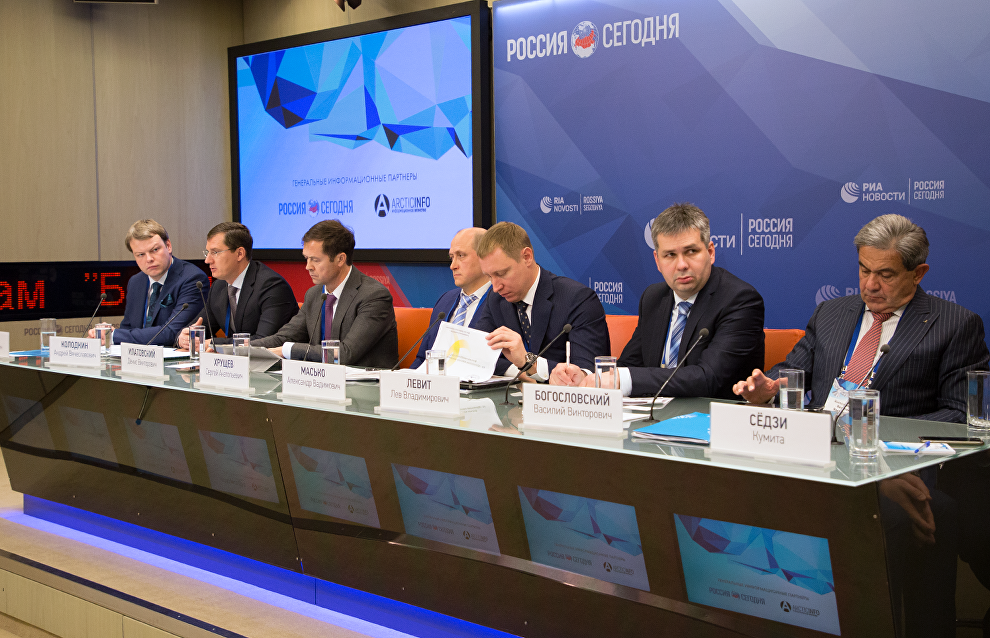 The latest technologies can lower coal dust by eight to ten times during transloading at coal at ports, SUEK Logistics Director Denis Ilatovsky said at the industrial session of the 2018 Arctic Days in Moscow federal forum.

He noted that dust levels had already been lowered by four times compared with 2012 at the Port of Murmansk. The emissions will be less than 14 tons per year if 15 million tons are transferred, which is significantly less than before the work started.

"In a few years the problem will be almost completely solved, and several ports will have zero emissions," Ilatovsky noted.

The Arctic Days in Moscow federal forum is being held at several venues in Moscow on November 21-25. The forum will bring together over a dozen business and cultural events dedicated to the Arctic. A detailed forum program and the latest updates are available on the official website http://arctic-days.ru/. The purpose of the forum is to attract attention to the natural, historical and cultural issues in the Arctic and to promote tourism in Russia's polar regions. Rossiya Segodnya and Arctic.ru are the forum's information partners.