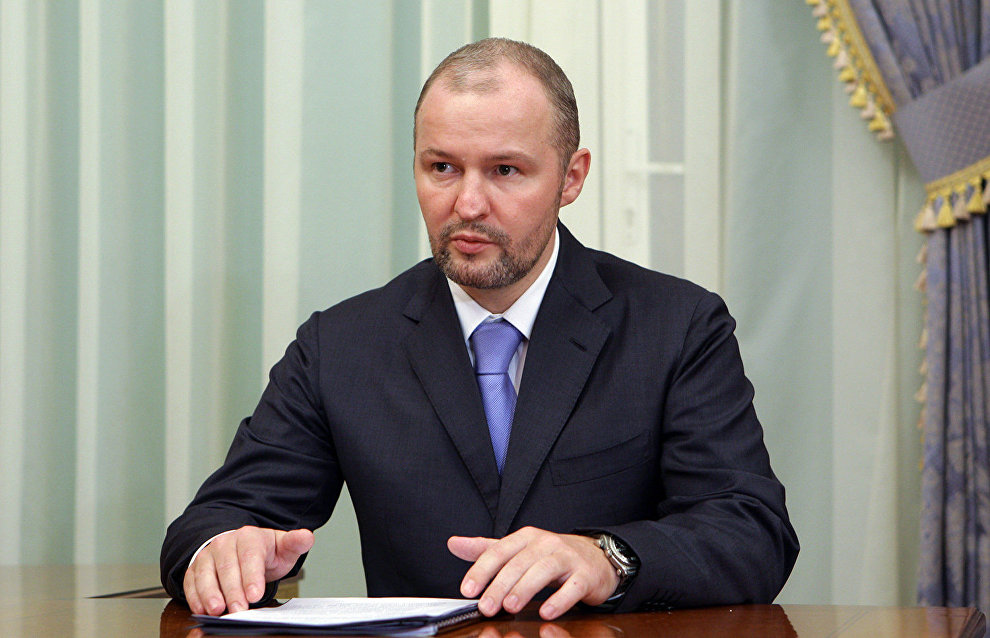 AEON Corporation has confirmed its interest in the Indiga port project in the Arctic and may invest 60 billion rubles, AEON CEO and co-owner Roman Trotsenko told the media on the sidelines of the Russia Calling! Investment Forum held by VTB Capital.

On November 28, Kommersant newspaper reported, citing a November 21 presentation by a working group to assist the implementation of new investment projects, that the project to build the Indiga port in the Nenets Autonomous Area can be resumed under the Belousov List, if the Russian Government provides about 200 billion rubles of state subsidies for this purpose. Potential private investors in the Indiga port project include SUEK, Kuzbassrazrezugol, part of the Ural Mining and Metallurgical Company, and AEON Corporation, Kommersant reports.

"Yes, we are interested. We have made rough calculations, and we hope that the project will be complemented with a decision on the railway infrastructure. We must make more calculations, because there will be problems with debottlenecking the Sverdlovskaya Railway and increasing its throughput capacity. But it is the only railway located so close to the Kuzbass coal basin that can be used to deliver coal, 4,000 km eastbound and 3,300 km westbound. In other words, it is the shortest route to a port," Trotsenko said.

"Besides, this project can improve the quality of Russia's transport infrastructure because we will have a large capacity railway line towards the Northern Sea Route, or rather its ice-free part. We like the project very much, and we are working on a design concept for it. We may invest 60 billion rubles," the AEON CEO noted.

Trotsenko added that the talks were ongoing with Russian Railways (RZD), which will make a decision on debottlenecking the Sverdlovskaya Line next year. He said the railway infrastructure could be financed by RZD or within the framework of a concession contract.