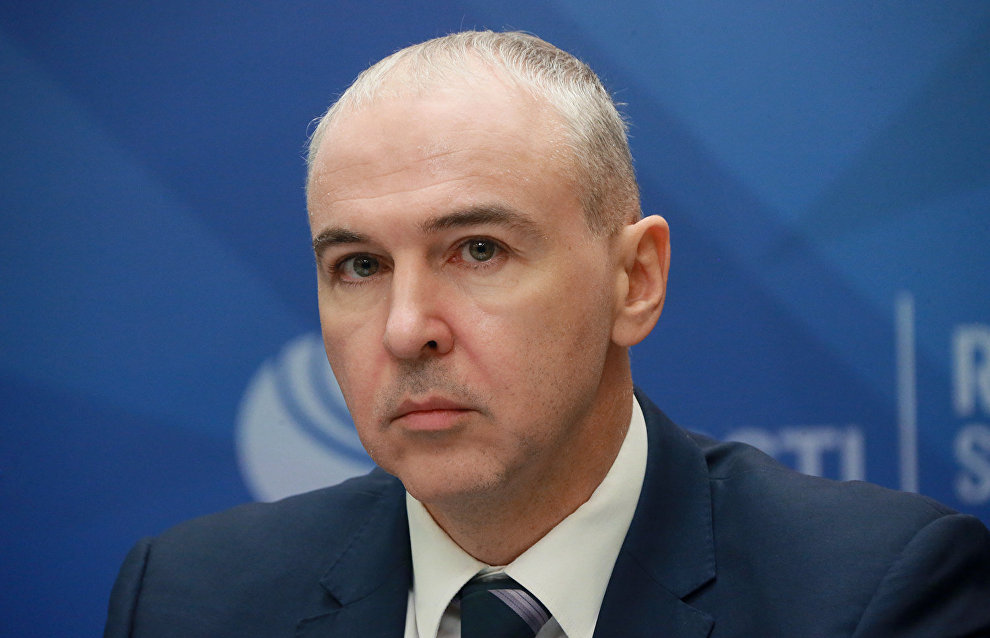 "This project aims to underscore Russia's geopolitical significance and its growing role in addressing international and global issues, including environmental protection and the joint use of territories," Stolyarov said.

The games would be held at the Schirmacher Oasis. According to Stolyarov, live television broadcasts are scheduled, and a documentary on preparations for the Lazarev Cup will also be released. Project organizers want to attract private investment to finance the event, but Stolyarov declined to comment on costs.

"The project is in an advanced stage of development because all the most important issues have been discussed with the main stakeholders," Stolyarov noted.

Eight Arctic countries, as well as Chile and Argentina, will be invited to take part.

"The project can bring together quite a few hockey powers including those present in Antarctica. It will likely boost Russia's tourist presence in the region," he added.

During the games, it is intended to unveil monuments to Lazarev and Bellingshauzen, and the foundation stone of a tourist cluster will also be laid.