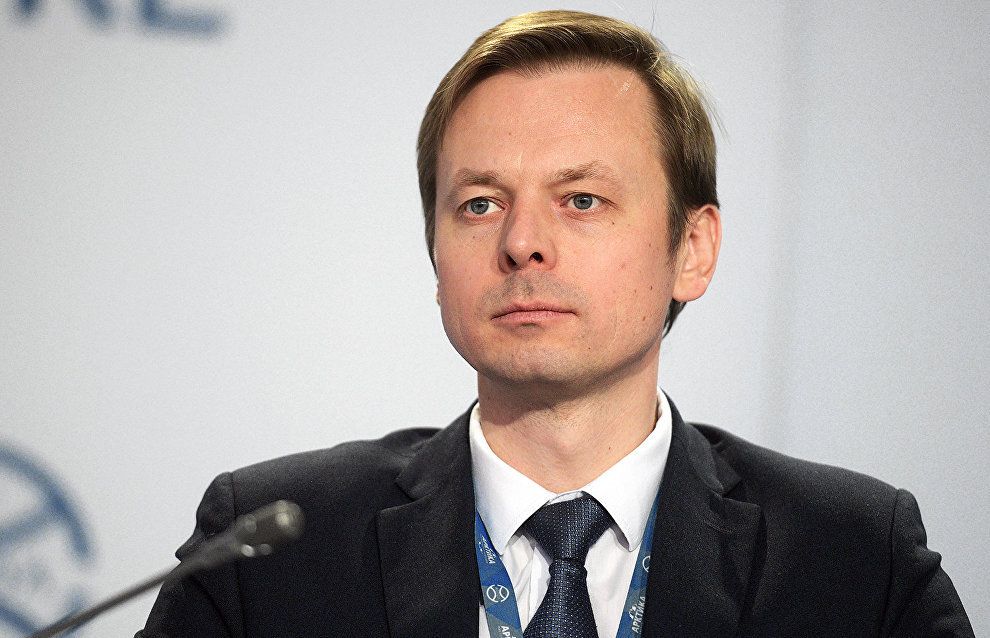 He added that a powerful icebreaker fleet should be created in order to maintain year-round navigation along the Northern Sea Route.

The 8th The Arctic: Today and the Future forum was held in St. Petersburg on December 5-7. More than 2,000 people from 40 Russian regions and 20 countries declared their intention to take part in the forum. Arctic.ru and Rossiya Segodnya provided information support for the event.