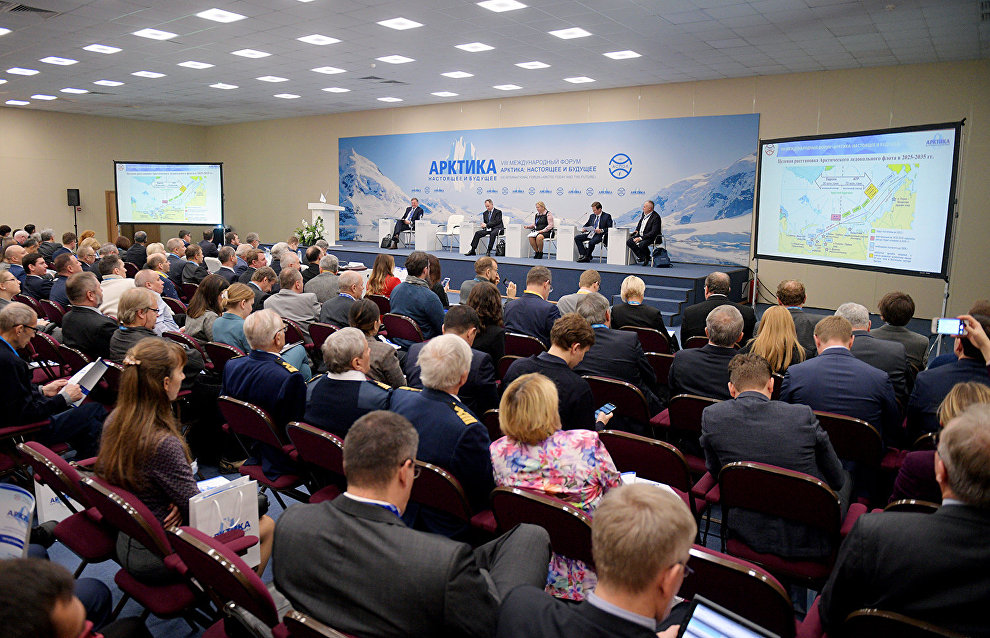 Russia to operate 11 icebreakers by 2035

Kulinko reminded his audience that Rosatom had extended the service life of the current icebreakers; and this made it possible to ensure uninterrupted navigation today. In 2019, Rosatom is set to sign contracts for building two Project 22220 icebreakers. The ships will have two sources of funding for the first time; the state will fund only 50 percent of the cost. Rosatom will pay the rest from its budget and also use investment sources.

According to Kulinko, cargo ships must be escorted without interruption, "To accomplish this, we need to know specific plans and forecasts for cargo volume," he added.

On December 5-7, St. Petersburg hosted the 8th The Arctic: Today and the Future forum with over 2,000 attendees from 40 Russian regions and 20 countries.

Arctic.ru and the Rossiya Segodnya International Information Agency are providing media support for the event.