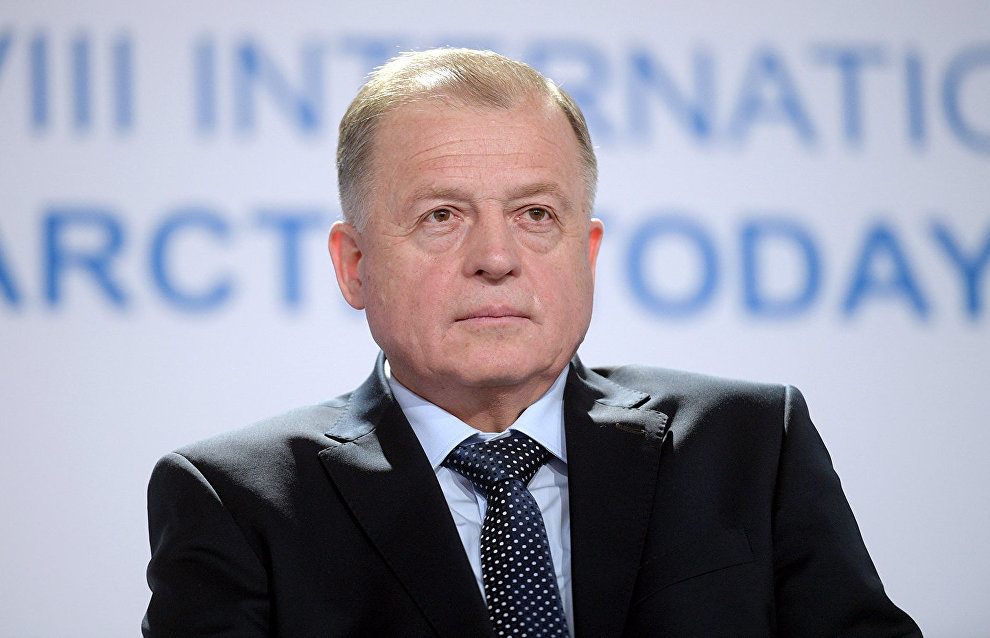 Vice-Governor of St. Petersburg Mikhail Kucheryavy has proposed establishing a new title of Merited Polar Explorer of the Russian Federation. He put forward the idea during the 8th International Forum The Arctic: Today and the Future.

"The achievements of strong and courageous people of various professions, who have made a significant contribution to the steady development of the Arctic and Antarctic and promoted the strengthening of Russia's national security, should be valued and appreciated. We have taken the initiative to establish the honorary title, Merited Polar Explorer of the Russian Federation," he said.

At the moment, there is the title Honorary Polar Explorer of the Russian Federation, which is awarded by the Minister of Transport.

Kucheryavy added that in September, the government of St. Petersburg proposed declaring 2020 the Year of the Arctic and Antarctic, with St. Petersburg planned as the center of the main events held as part of this initiative.

The 8th International Forum The Arctic: Today and the Future took place in St. Petersburg on December 5-7. More than 2,000 people from 40 Russian regions and 20 countries applied to take part in the forum. Arctic.ru and Rossiya Segodnya provide information support to the forum.