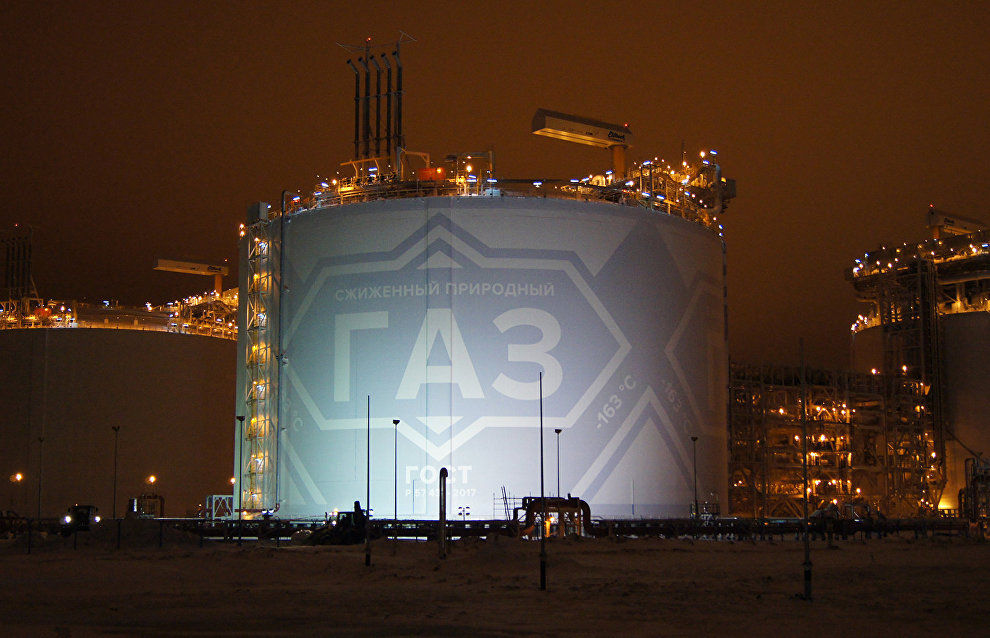 On December 9, the Arctic Media World congress of circumpolar media outlets opened in Salekhard. On the very first day, event sponsors organized a guided tour of Sabetta for all attendees and members of the Living in the North contest's international jury. The town of Sabetta is in the northeastern section of the Yamal Peninsula on the shore of the Gulf of Ob.

Journalists were escorted to Russia's largest Yamal LNG liquefied natural gas plant. The works currently employs about 11,000 workers and continues to expand. Today, the plant has three production lines with a total capacity of 16.5 million metric tons. The first line was launched in 2017, followed by the second one this year, and the third is to start operating in 2019.

The plant resembles a small town with its own international airport that can receive helicopters, passenger airliners and cargo planes. It also has a hospital, dormitories, a sports facility and a power plant.

On the evening of December 9, the delegation left for Salekhard, where the Arctic Media World congress and the Living in the North awards ceremony were due to open. While riding from the airport, the guests took part in an official ceremony marking the crossing of the Arctic Circle near the 66th Parallel stele/obelisk and visited a fair with traditional goods at Fort Obdorsky.