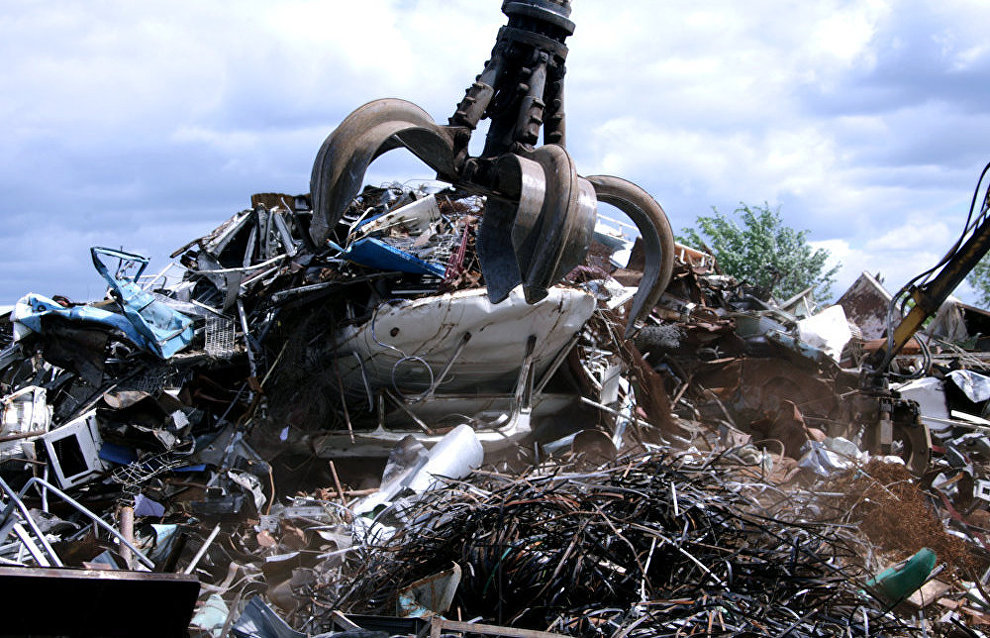 The special section was attended by Governor of the Yamal-Nenets Autonomous Area Dmitry Artyukhov, Barents Press Sweden Chairman Tim Andersson,  State Duma Deputy, Deputy Chairman of the Committee for Regional Policy and Problems of the North and the Far East Vladimir Pushkaryov, Chairman of the Russian Union of Journalists Vladimir Solovyov, tourism expert of the Russian Popular Front, member of the Russian Geographical Society Alexander Zheleznyak and leading research fellow of the Institute of Oceanology of the Russian Academy of Sciences, Professor of the Moscow State University of Psychology and Education Alexander Kamnev.

Dmitry Artyukhov pointed out that the second wave of the Arctic exploration continued meaning the development of the exploration of raw materials. He added that the launch of the third Yamal LNG's unit was planned for tomorrow, one year ahead of schedule, and noted that environmental standards should be complied with and small indigenous Northern peoples protected during such a fast development of the region.

Tim Andersson stressed the need to cover climate changes in the media more actively, especially in regions, and also promote the Arctic for the younger generation. In particular, he noted that Swedish regional publications almost never mentioned either the Arctic or climate change; only large federal media write about this.

According to Vladimir Pushkaryov, it was necessary to monitor the implementation of Arctic environmental problems at all levels and expand the list of tools to implement them. He also spoke in detail about the 2012 expedition to Bely Island, with 200 volunteers collecting over 500 tons of garbage. Heavy equipment was used during the winter, but in the summer the garbage was only gathered by hand in order not to damage the nature.

Speaking about the development of tourism in the Arctic, Alexander Zheleznyak noted that it was necessary to create infrastructure for mass tourism and called industrial companies to take part in this work. He used Spitzbergen as an example: in 2017, Arktikugol received more income from tourism than from raw materials for the first time and transferred tourists aboard icebreakers that served both as transportation as well as a hotel. He also noted that regions needed specialists to develop tourism and also needed laws to improve protected areas that tourists can visit.