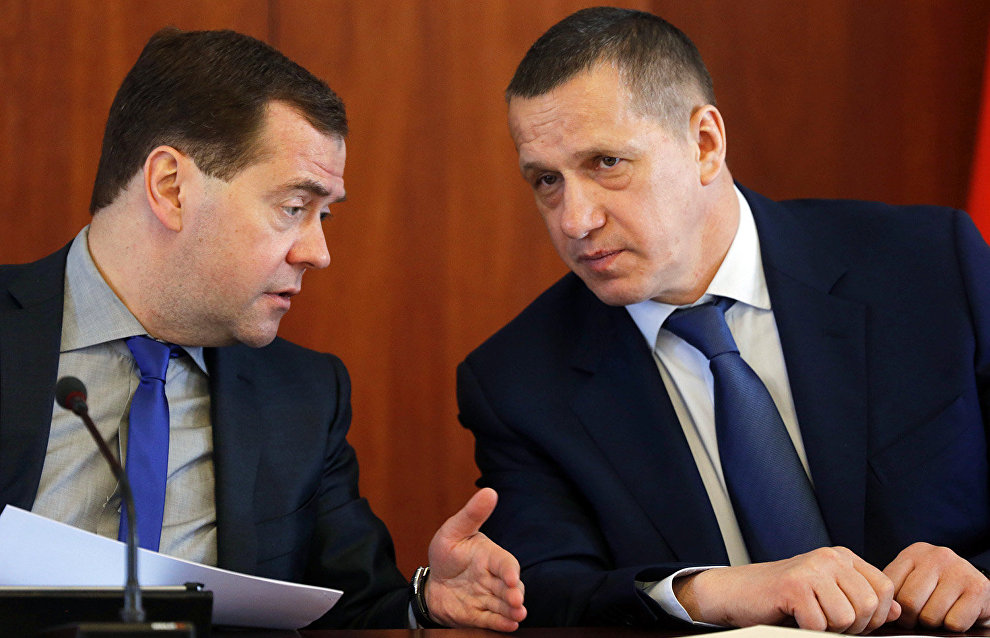 Interfax quotes Medvedev as saying: "I have decided to renew the State Commission's lineup. It will become more compact, it should be business-like, and its work should be more detailed. Yury Trutnev will head the commission."