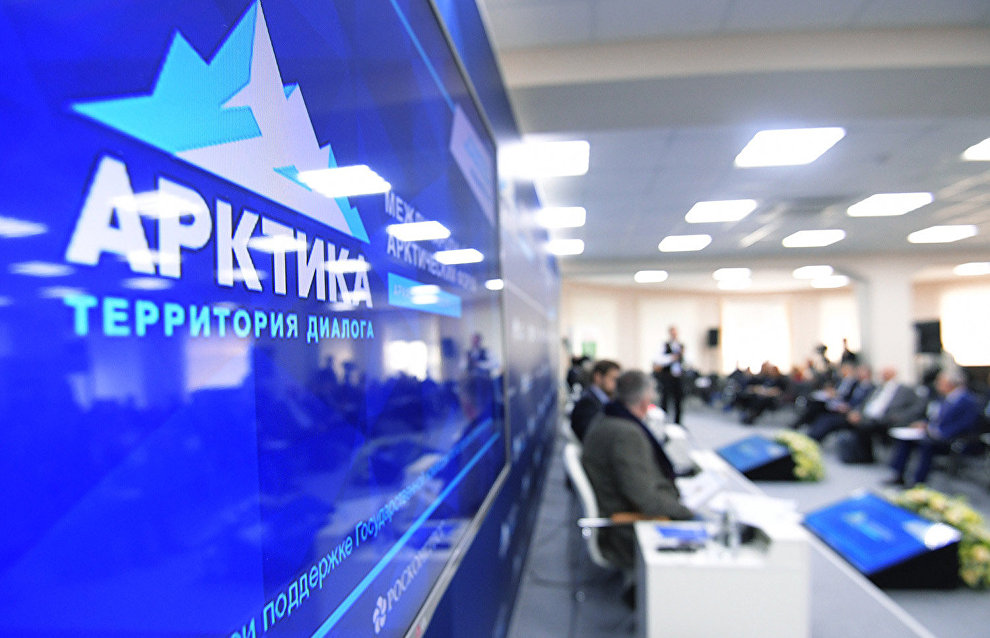 Trutnev: The Arctic forum’s venue must be selected via contest

The decision on the venue for the next international forum, The Arctic: Territory of Dialogue, must be made via a contest, because many Arctic regions would like to host such an event, Deputy Prime Minister, Chairman of the forum organizing committee Yury Trutnev told journalists.

On Wednesday, Trutnev arrived in Arkhangelsk to inspect the preparations for the international forum, The Arctic: Territory of Dialogue, that will be held next April.

"During our meeting, we said that the next decision about the forum venue must be competitive. There are many Arctic areas in Russia. <…> Many places that would like to welcome guests from Arctic countries and the President of Russia. We will try to establish a transparent competition to determine where we will hold the forum. There is nothing permanent in the world; every important event must be fought for," Trutnev said.