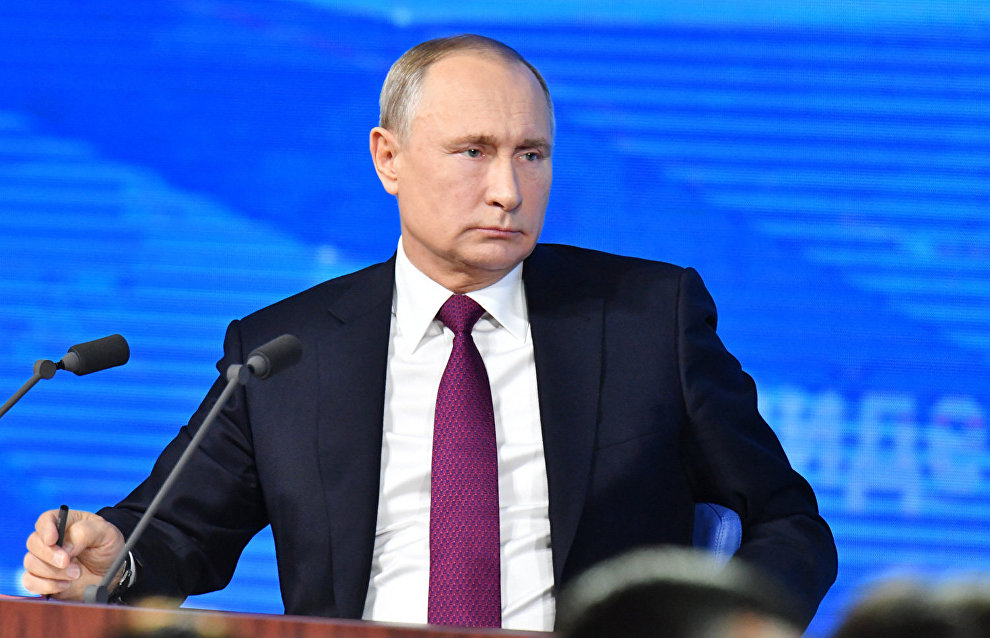 Putin: Building a bridge over the Lena River must make sense

The costs of building a bridge across the Lena River are very high, and we need to compare the costs with the end result of the project for the economy of the region as a whole, said Russian President Vladimir Putin.

"The costs of this bridge, and we have been talking about this for a long time, for several years, are very high, this is an expensive project. We need to analyze whether it will simply serve the city, or whether it will give a boost to the development of the region as a whole, on the other side of the Lena River, whether it will help develop the economy and infrastructure, and reach mineral assets," Putin said at the annual news conference.

"We need to compare the costs and the end result for the economy of the region in general. If the colleagues at the Ministry of Transport and the Ministry of Economic Development come to an agreement, we will implement this project," the President explained.

The press service of the head and the government of Yakutia reported on Wednesday that a bridge project across the Lena River was considered at the Scientific and Technical Council of the Federal Road Agency. It was noted that the bridge would help connect latitudinal transport routes: the Trans-Siberian and the Baikal-Amur railways, on the one side, and the Northern Sea Route, on the other side. A bridge would also connect the Lena and Kolyma federal highways with the Vilyui highway and link Eastern Siberia with the ports on the Sea of ​​Okhotsk with the shortest route.