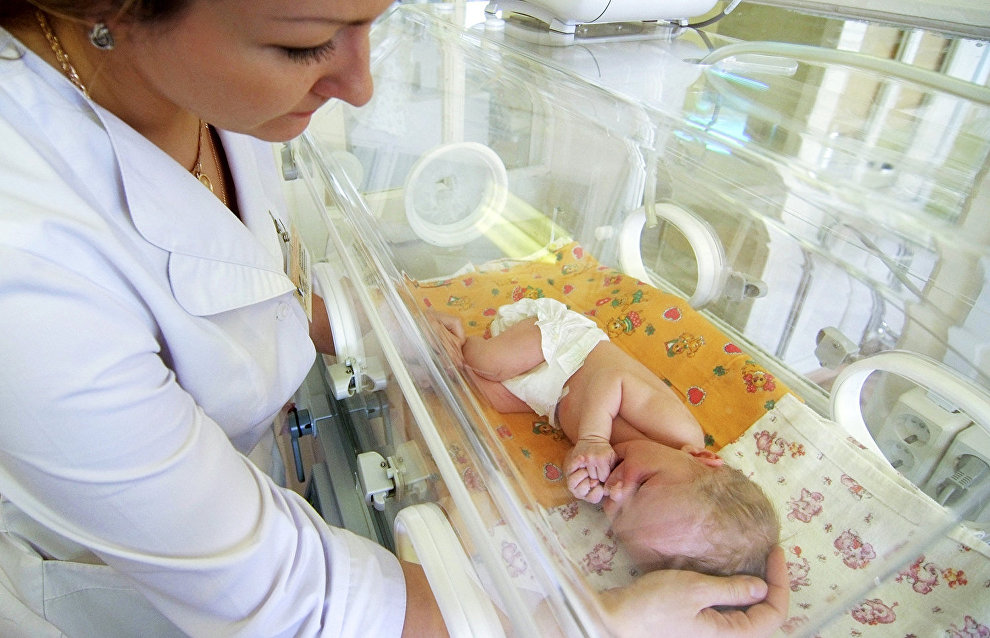 The baby born to a woman who fell into a coma after eating fish in the Yamal-Nenets Autonomous Area will be flown to Moscow, RIA Novosti reported from the Noyabrsk City Hospital on January 9.

In early December, a family of six from the village of Purpe was hospitalized for suspected botulism in the nearby city of Gubkinsky in Yamal. One of them died later. It was reported that they got food poisoning after eating fish of unknown origin. According to information from social media, one of the hospitalized women was pregnant. The doctors said the woman was unconscious and on a ventilator.

Perinatal experts from Noyabrsk came to Gubkinsky to surgically deliver the baby, whom they took with them to Noyabrsk. The mother later came out of her coma and was brought to the infectious disease ward at the Noyabrsk hospital.

"The mother was released before New Year's Eve, but the baby is still at the perinatal center. We are preparing to fly him to Moscow," a source at the hospital told RIA Novosti, adding that the baby was in stable condition.

The Gubkinsky online newspaper previously wrote, citing the Federal Service for the Oversight of Consumer Protection and Welfare (Rospotrebnadzor), that the family got food poisoning after eating fish they bought from a vehicle that sold deep-frozen meat and fish. Local authorities and police are looking for that vehicle. RIA Novosti learned at the Yamal investigative department that they are checking this information, the reasons for taking the family to the hospital and the death of one of them.