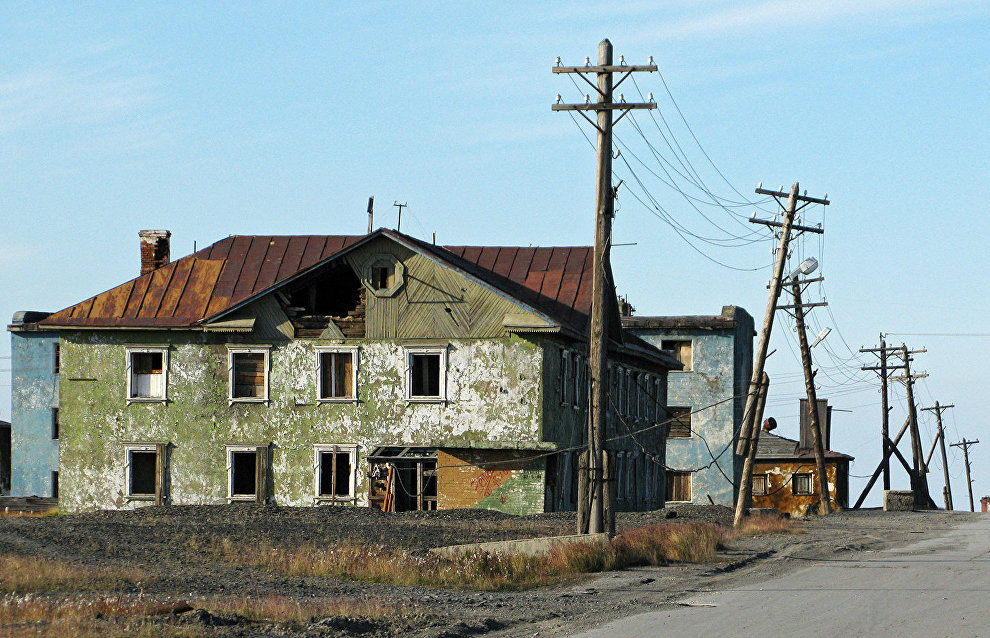 Northern Fleet to set up military camp in Tiksi in 2019

The Northern Fleet is expected to establish a military camp in Tiksi, Yakutia, along the Laptev Sea coast, in 2019, the Russian Defense Ministry's communications department said in a statement.

"In 2019, a Northern Fleet military camp will be completed in Tiksi, Yakutia, in the bay of the same name, Tiksi Bay, by the Laptev Sea coast. Launched in August 2018, the first-stage construction of military infrastructure is about to be finished," the message reads.

The camp consists of modern block-modular structures that will house military personnel of the Northern Fleet Air Force and Air Defense Troops. The town will have 11 facilities, including a dormitory, an office building, a diesel power plant, water and fuel storage, a cafeteria and a garage. All these facilities will be connected to each other by covered passageways, which is especially important for the Extreme North and the Arctic.

The Northern Fleet is proactively expanding its military infrastructure on the Arctic Ocean islands and on the mainland. Kotelny and Alexandra Land islands saw the construction of highly-efficient residential and administrative closed-cycle complexes: they can enable the garrison to live without receiving any outside support for 18 months and without making any negative environmental impact.