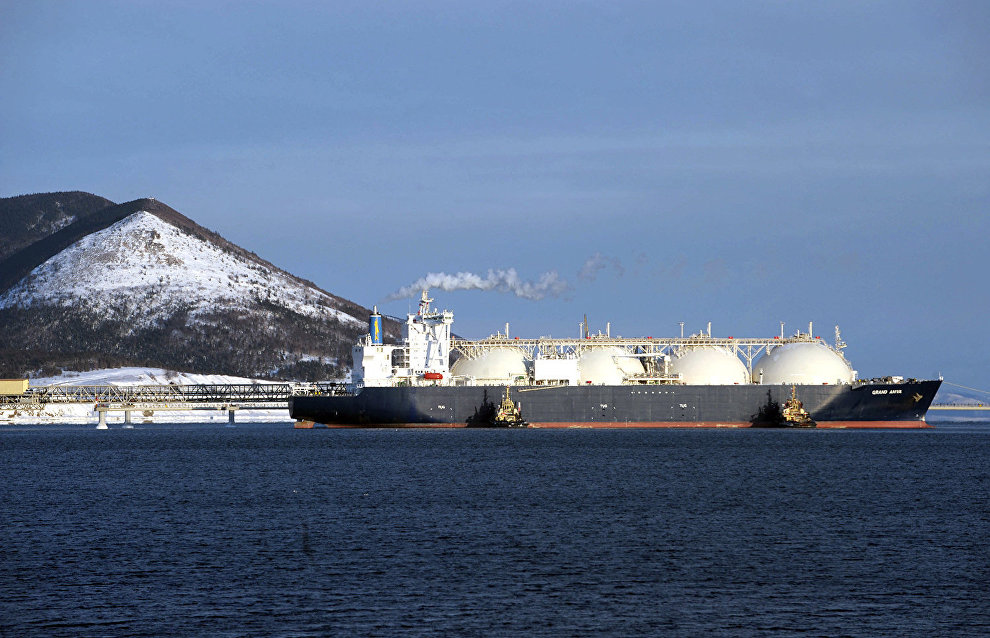 Kommersant newspaper wrote on January 11, citing its own sources, that Zvezda would build 14 or 15 Arc7 LNG carriers for Novatek's Arctic LNG 2 project at market prices. According to the newspaper, several shipping companies, including Russia's Sovcomflot and Canada's Teekay, have entered a tender for these carriers. The carriers will be of the same class as those built for Yamal LNG, the newspaper sources say. Experts put their price at $316-$318 million per carrier.

"In December 2018, Novatek signed a framework agreement with Zvezda to build 14 LNG carriers as part of the shipyard's approved plans," reads a statement by the Industry and Trade Ministry.

Sources at the ministry added that the ministry and concerned federal agencies and organizations were discussing specific measures to support the construction of large capacity vessels.

In December 2018, the Federal Agency for Sea and Inland Water Transport head Yury Tsvetkov announced that the ministry had proposed allowing foreign vessels to transport LNG via the Northern Sea Route for the next three years until Russian carriers are built or foreign vessels change their national registration.