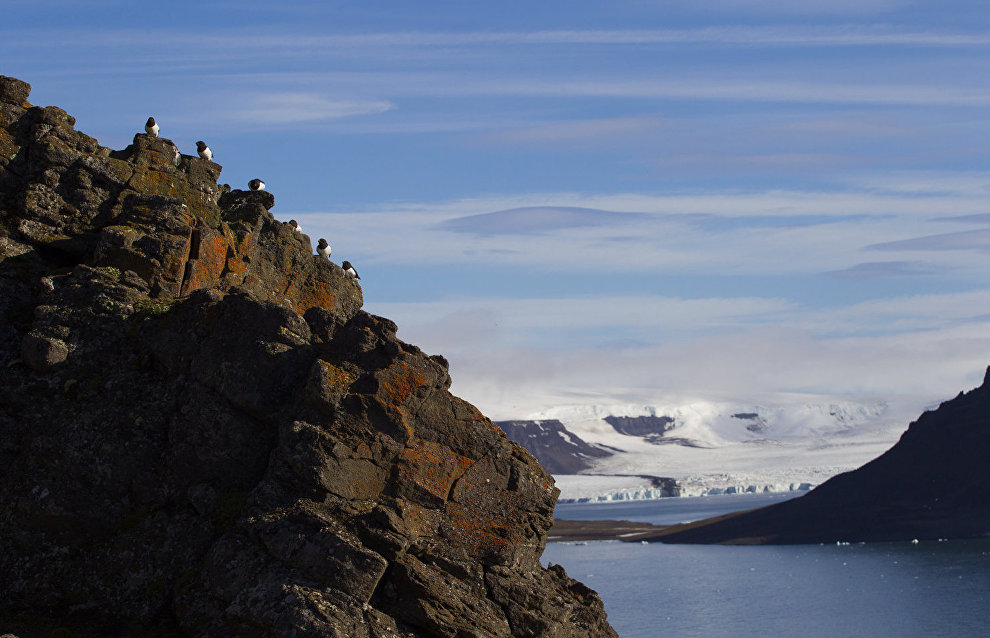 The Finnish Minister for Foreign Affairs Timo Soini will share his country's experience of chairing the Arctic Council during his visit to Iceland on January 13-15, Special Adviser to the Foreign Minister Riikka Taivassalo told RIA Novosti.

Iceland will take over as the Chair of the Arctic Council in May.

The discussions will focus on relations between Finland and Iceland and on topical international matters, Riikka Taivassalo said.

"Arctic issues will also feature prominently in the discussions. Iceland will take over as Chair of the Arctic Council from Finland in May. During its term as Chair, Finland's main priority has been to accelerate the implementation of concrete measures to reduce black carbon emissions. Finland is happy to note that Iceland is committed to pursuing efforts to cut black carbon emissions," the press release reads.

"My main message to Iceland is that they can rely on support from Finland in preparing their chairmanship program. The Arctic region is shared by all of us, and we all have to work together on its behalf," the press release cites Minister Soini as saying.

Timo Soini will also visit the University of Akureyri where he will speak about Arctic cooperation and discuss Arctic matters with experts. Akureyri is a major center for Arctic research in Iceland and the country's second largest urban center after the Reykjavik metropolitan area.