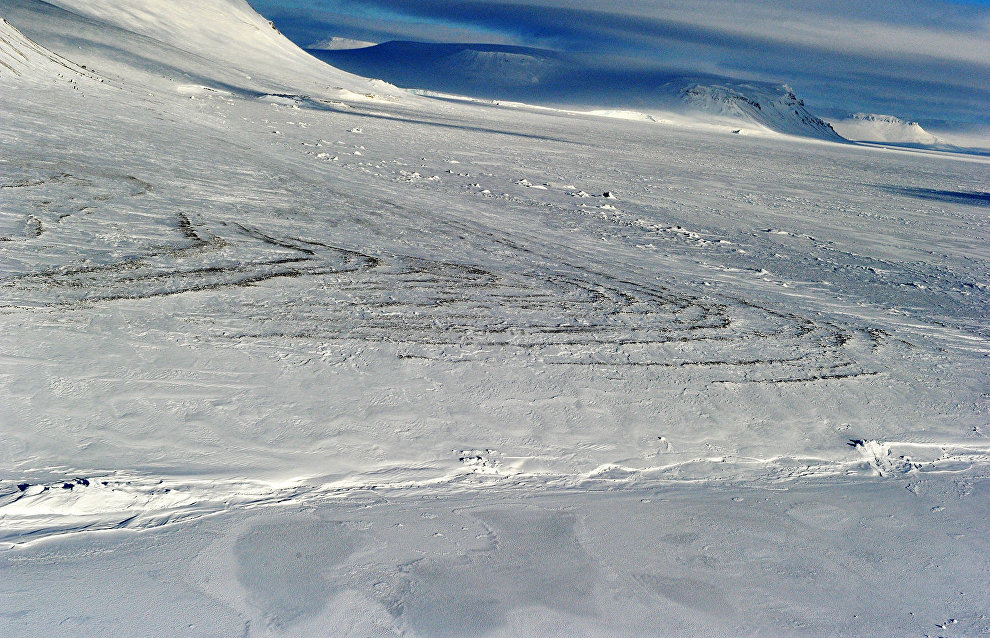 Trutnev: No need for a separate Arctic ministry

It would be unnecessary to set up a separate ministry for Arctic affairs, Russian Deputy Prime Minister and Presidential Plenipotentiary Envoy to the Far Eastern Federal District Yuri Trutnev told Rossiiskaya Gazeta. The full interview is posted on the newspaper's website.

"I don't think that an independent ministry for Arctic affairs will be established, but a competency center for managing processes in this vital strategic region should, of course, exist," Trutnev said.

On December 11, Prime Minister Dmitry Medvedev put his deputy Yuri Trutnev in charge of the State Commission for Arctic Development.