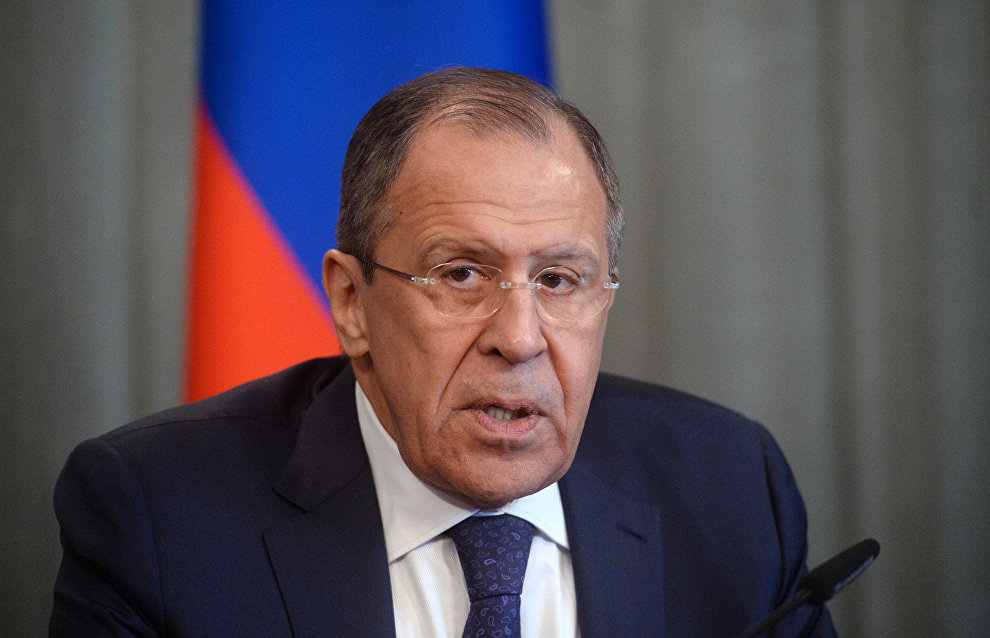 Lavrov on US plans to send ships to the Arctic: There are no problems for Russia as long as they respect the law

The Russian Federation does not see a problem in the US intention to send warships to the Arctic as long as they observe international norms, Foreign Minister Sergei Lavrov said.

Earlier, Secretary of the Navy Richard Spencer said Washington plans to send warships to the Arctic to test their operation in high latitudes.

"The United States is an Arctic power. In accordance with international law, including the 1982 UN Convention on the Law of the Sea, the United States is entitled to use the sea routes in this region, like all other Arctic and non-Arctic powers.  If we are talking about any country's warships wanting to use the Northern Sea Route, then there are rules for this…"

"…So the United States is an Arctic power, and I see no problem here if they respect the law, including the Russian laws on the use of the Northern Sea Route," Lavrov told a news conference on Russian diplomacy in 2018.

According to the Foreign Minister, Russia's position is that everyone should respect these rules, "because it cannot be otherwise."  The Russian Federation is responsible for ensuring the effective functioning and security of the Northern Sea Route, Lavrov emphasized.