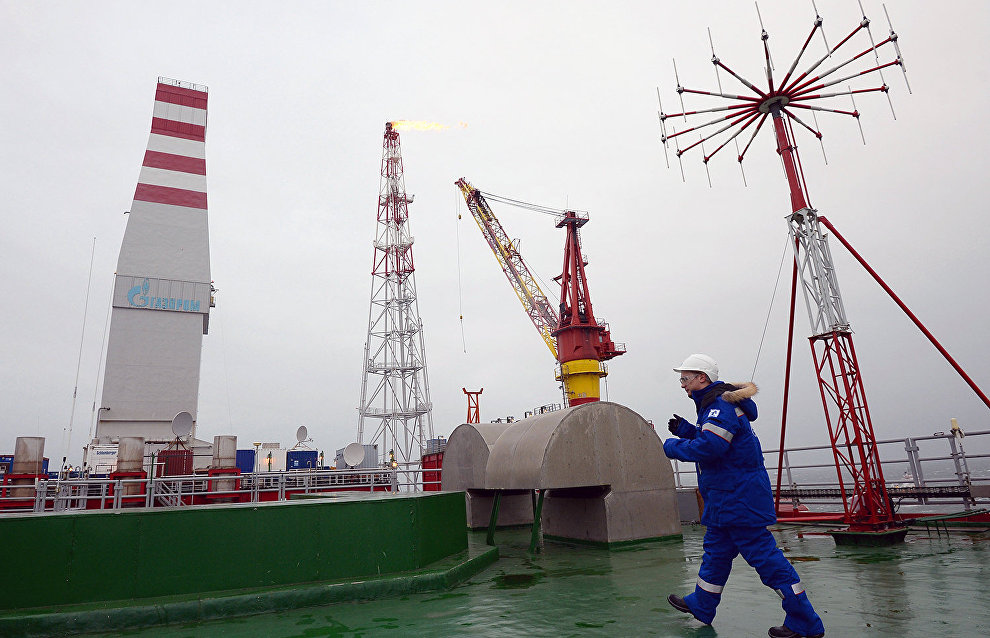 A team of researchers at Tomsk State University (TSU) has developed an oil and gas prospecting system for the Arctic region including software. The invention reduces hydrocarbon prospecting deadlines and expenses several times over, according to the TSU website.

"A consortium involving TSU, the Institute of Atmospheric Optics of the Siberian Branch of the Russian Academy of Sciences, Geotekhfizpribor, the Schmidt Institute of Physics of the Earth of the Russian Academy of Sciences and industrial partner Geostatus Ltd. was established to implement the project. Geophysicists, geochemists, laser-spectroscopy, IT and control-system experts teamed up to develop the system and the software," said Yelena Obkhodskaya, a senior research associate at TSU's Laboratory of Chemical Technologies.

The system analyzes the spectrum bands of various gases indicating the presence of hydrocarbons. A laser-spectroscopy system can detect these gases at prospective oil-and-gas fields. The chemical components will be automatically identified using a database with artificial neural-network capabilities. These neural networks will continuously expand their knowledge base.

The system's low-capacity channel profiling function can be used to accomplish geological, environmental and other tasks linked with developing mineral deposits, environmental and specialized monitoring missions, including those at nuclear waste dumps, as well as construction of drilling rigs and pipelines and other structures where it is possible to conduct high-speed geological scans.

The new hydrocarbon prospecting system guarantees environmentally safe operations. Workers will no longer have to conduct demolition work while using seismic stations and automated data processing systems; this is very important in a hostile environment and in remote areas.