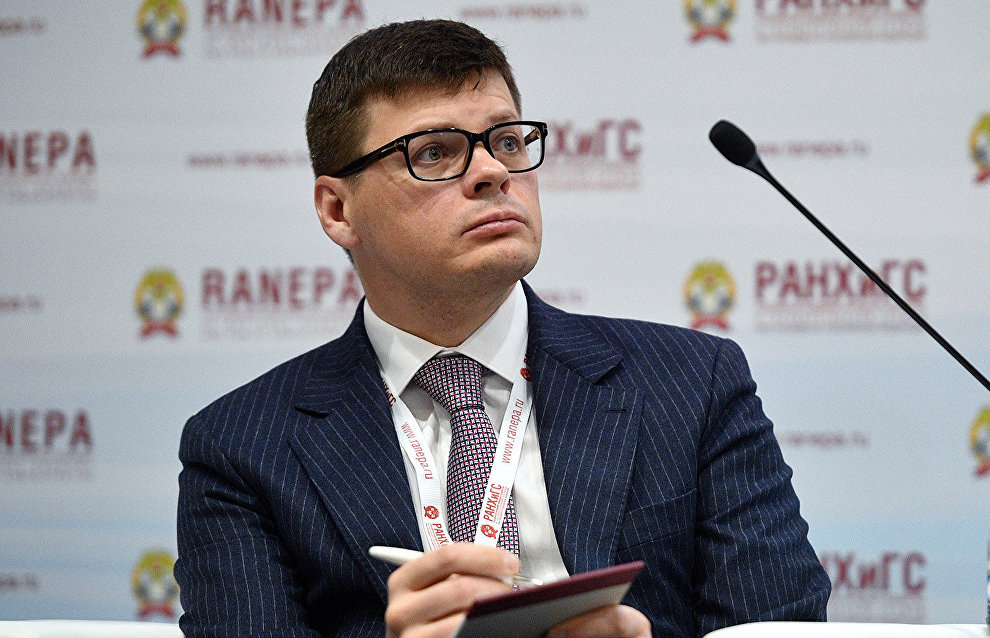 Russia expects the relevant UN sub-commission to formulate its basic position on Russia's bid for the extension of its Arctic shelf at the upcoming session, ending in March, after which Russia will have to uphold its bid in the UN commission, TASS quotes Deputy Minister of Natural Resources and Environment Denis Khramov as saying on the sidelines of the Gaidar Forum.

"On the one hand, the sub-commission confirmed the morphological continuity between the Lomonosov and Mendeleev ridges, thereby taking the first step," TASS quotes Denis Khramov as saying. "Now we are working to support our claim on the existence of geological continuity and geological connection between these two ridges and our continental shelf. I expect the sub-commission to formulate its position on this issue during the upcoming session."

The official added that the session would begin its work in January and last a few months and that the Russian delegation's visit was scheduled for March.

Khramov added that the decision on Russia's bid was not subject to the review of Denmark's bid, which was submitted later and overlaps with Russia's bid.

Earlier, during the Government Hour at the Federation Council, Minister of Natural Resources Dmitry Kobylkin said that there was little hope that Russia's bid would be quickly approved.