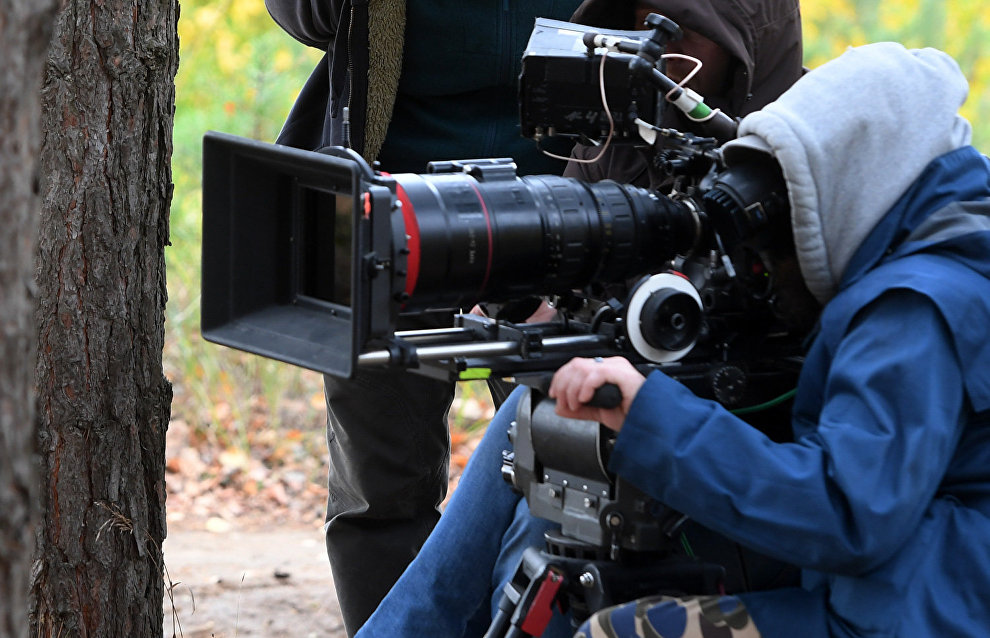 Ten Yakut films to be shown at an international film festival

Ten works by Yakutia's filmmakers will be presented at the Indigenous People's Film Festival, Skabmagovat, held in Inari, Finland, from January 24 to 27, the administration of the Republic of Sakha (Yakutia) reports on its website.

The Yakut film program will be presented by producer Sardana Savvina and directors Lyubov Borisova, Stepan Burnashev and Alexei Ambrosyev.

This is not the first Yakut appearance at Skabmagovat. Earlier presentations included "Walking the Road to the Sun" by Marina Kalinina, "The White Day" by Mikhail Lukachevsky, and "A Camp Fire in the Wind," a drama by Dmitry Davydov.