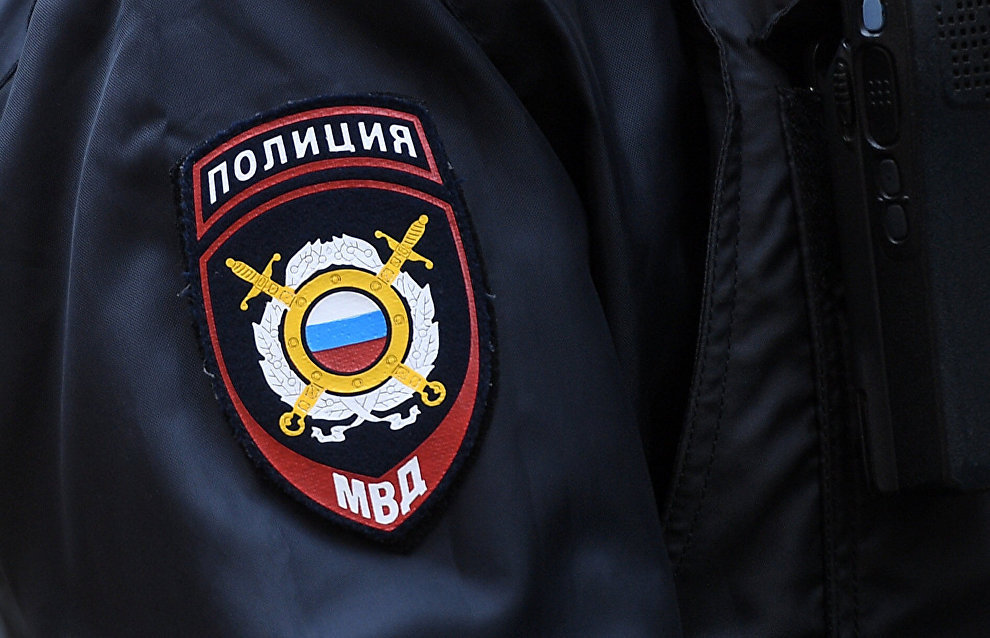 On Wednesday, the authorities of Arkhangelsk decided to let all schoolchildren go home because of anonymous bomb threats at schools, according to the city mayor's website.

"Following an emergency situations staff meeting, it was decided to dismiss all schoolchildren from their classes. School buildings will be inspected in connection with the bomb threats emailed to several schools," the message says.

According to Acting Head of Arkhangelsk Daniil Shaposhnikov, the authorities and law enforcement agencies are responsible for ensuring the safety of the children and creating conditions for conducting inspections of buildings that have received the threats.

"Since there is a threat to all schools, it was decided to stop all classes today. Students are already being sent home, and special buses are waiting for children at the entrance of schools that provide transportation," the message cites Shaposhnikov as saying.

The administration of Arkhangelsk asks the parents of schoolchildren to remain calm and be aware that the children will come home earlier than usual.

In January, another wave of bomb threats against administrative buildings and social facilities were reported throughout Russia. Last week, numerous anonymous reports of explosive devices were recorded in several regions of Siberia and the Far East. On Wednesday, institutions in Murmansk, Petrozavodsk, Tambov, Bryansk and other cities received similar threats.

There was a similar situation over a year ago. Mass calls about bombs in establishments and shopping centers in Russia began on September 11, 2017. According to the Moscow Directorate of the Federal Security Service (FSB), a wave of anonymous calls swept 75 out of 85 regions of Russia. About 600 such messages were received in Moscow and almost 100 in the Moscow Region. According to the FSB, losses from the bomb threats amounted to 150 million rubles in Moscow alone. In total, nearly 2 million people were evacuated from thousands of retail centers, train stations and other buildings throughout the country. The threat of explosions was not confirmed in any of the cases.