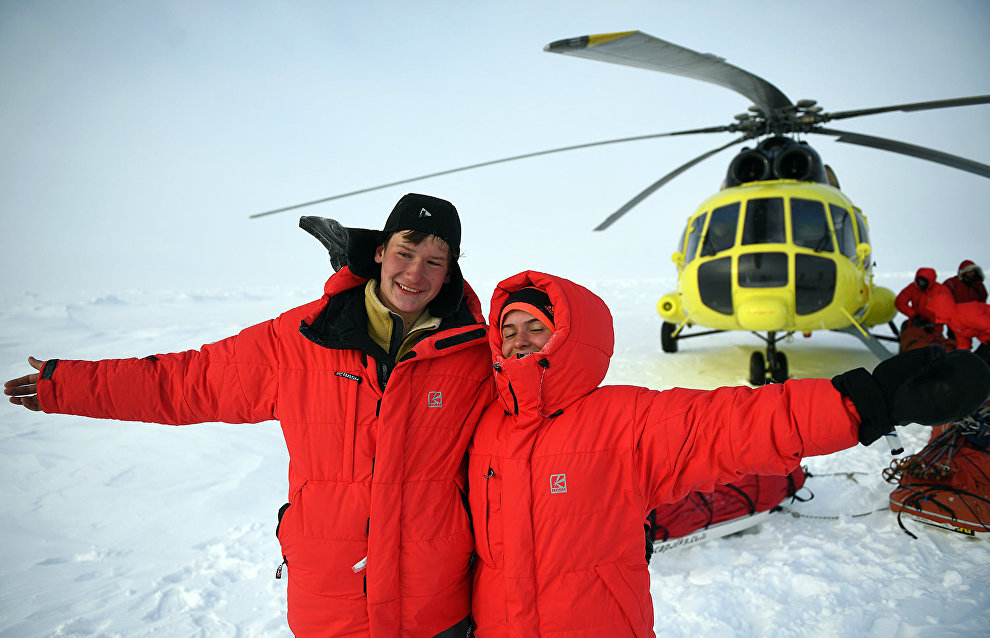 New complexes with all-year-round autonomous bases and helipads will open at the Russian Arctic national park by 2025, cutting the price of tours by five times, according to the Russian Investment Forum 2019 magazine published by Roscongress Foundation.

Director of the Russian Arctic national park Alexander Kirilov noted that it was planned to open new complexes at the park by 2025 to increase the tourist flow by 300 percent.

"This will come about, above all, because tours will cost less. The complexes will include all-year-round autonomous bases and helicopter pads that will offer separate trips to the islands supplementing the cruises from the Norwegian Spitzbergen (Svalbard) Archipelago," Kirilov said in his interview with the magazine.

This means that a trip to Franz Josef Land or Novaya Zemlya that takes three to five days will cost about 100,000-200,000 rubles per person, which is three to five times cheaper than cruises are today, according to the director of the park.

There were ten trips to the Russian Arctic in total this season. There are three routes to the most northern and largest national park in Russia: a trip to the North Pole with a stop by Franz Josef Land aboard the 50 Let Pobedy nuclear icebreaker; the Spitzbergen — Franz Josef Land route aboard Sea Spirit; and along the Northern Sea Route: last year the Bremen ship took this route with stops at the both clusters of the national park, in the northern part of Novaya Zemlya and on Franz Josef Land.