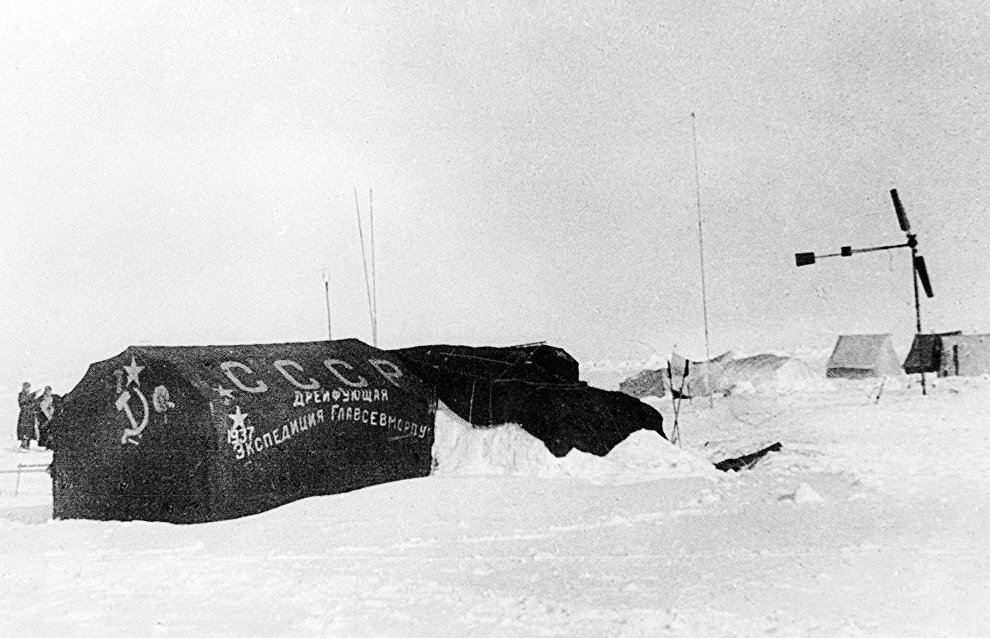 The Russian Investment Forum 2019 magazine published by Roscongress reports that an exhibition devoted to the history of the first Arctic station will open in Russian Arctic National Park in 2019.

Earlier, representatives of Russian Arctic National Park announced that a unique wooden hangar for aircraft, which was built under the personal guidance of explorer Ivan Papanin, would be restored. The work will be carried out by the St. Petersburg-based Arctic Museum and Exhibition Center. It will take about four field seasons, the magazine says.

"The northernmost cultural event in the world may take place on the island even earlier, in 2019. An anniversary exhibition devoted to the history of the station will open in one of the buildings," the magazine writes.

Russian Arctic National Park is the northernmost protected area of Russia. The 8.8-million-hectare park is located on two polar archipelagos in the Arkhangelsk Region. The southern cluster includes the northern part of Severny Island of the Novaya Zemlya Archipelago, the Bolshiye (Big) and Maliye (Small) Oransky islands, Heemskerk Island, and Loshkin Island, to name a few. The northern cluster of the park consists of Franz Josef Land, made up of 192 islands.
Russian Arctic National Park is home to several animal species found in the Red Data Book of the Russian Federation and the IUCN Red List: polar bears, Atlantic walruses, bowhead whales, Novaya Zemlya reindeer and white-beaked dolphins, as well as a number of bird species.