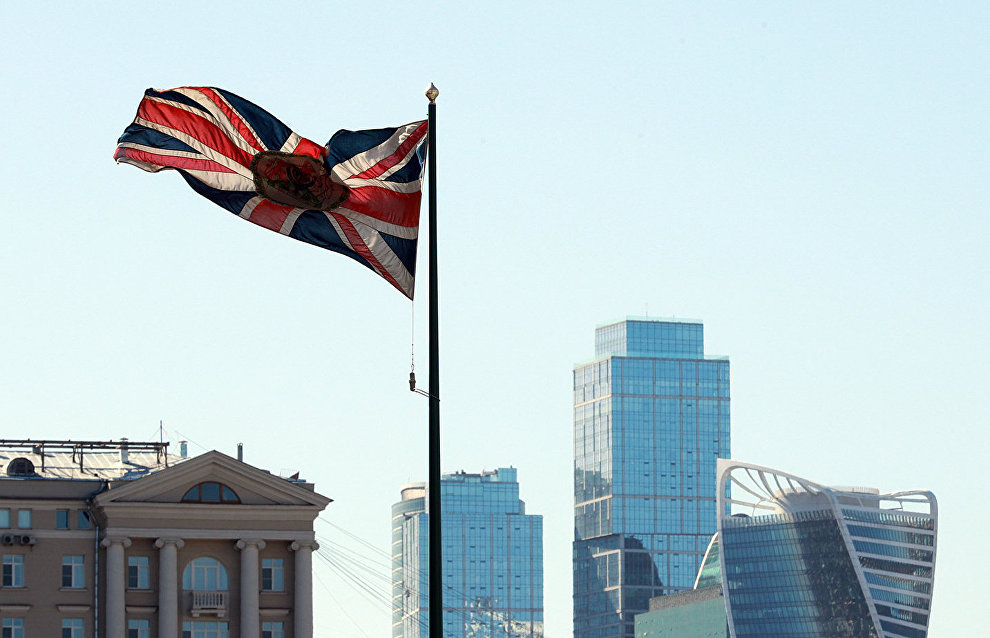 Williamson who visited the location of the Royal British Marines at a Norwegian military base said, under a new ten-year program, over 1,000 British service personnel from the Royal Marines would take part in joint annual exercises with their Norwegian partners. They will establish a new unit in the near future. The new Boeing P-8 Poseidon anti-submarine warfare and maritime patrol aircraft are to start patrolling the Arctic next year, so as to counter the increasingly active Russian submarine force.

"Whether it's sharpening our skills in sub-zero conditions, learning from longstanding allies like Norway or monitoring submarine threats with our Poseidon aircraft, we will stay vigilant to new challenges," Williamson said.

According to the newspaper, nine brand-new P-8 Poseidon aircraft will be deployed at the Royal Air Force's Lossiemouth base in Scotland next year to overfly the Extreme North and the North Atlantic from there. Notably, these aircraft will protect British nuclear submarines, the Telegraph notes.