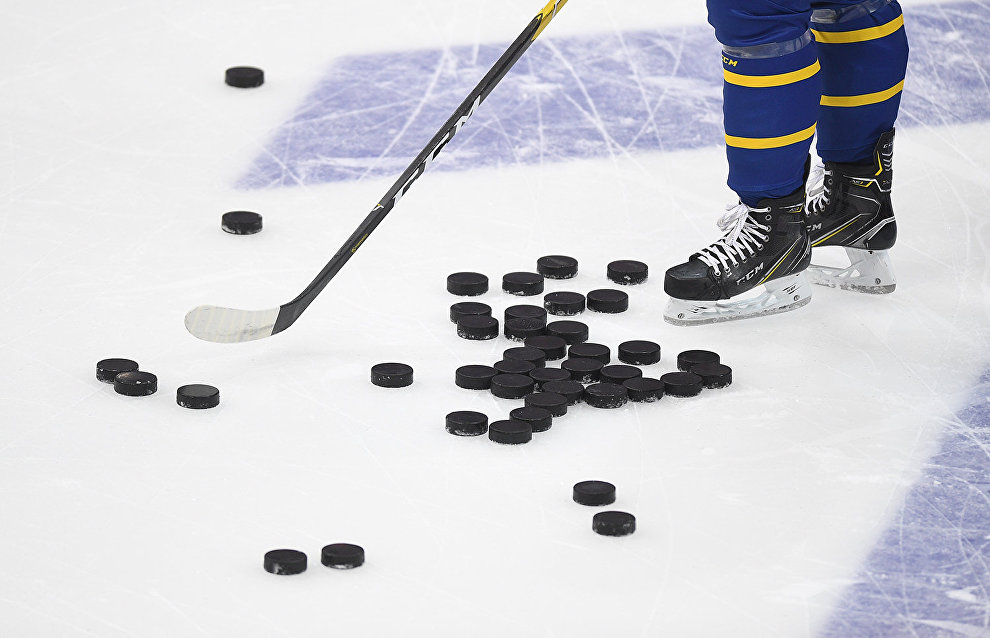 The Last Game at the North Pole postponed to 2020

The Last Game hockey match at the North Pole has been postponed to next year, State Duma Deputy Vyacheslav Fetisov told reporters in Vladivostok.

Earlier, it was reported that the Last Game match, a new project under the auspices of the UN, would be held in April 2019, near the North Pole. Fetisov said that the teams would include not only hockey players, but also famous athletes in other sports, as well as politicians, musicians and actors. Fetisov also noted that the Pope had blessed the event. The project is designed to attract world public attention to climate change issues, especially in the Arctic.

"Unfortunately, we did not have enough time to complete the preparations because we had very little time this year, so we postponed the game to next year. It will be held in April, at the same place as we had originally planned. It will be quite difficult to get approval from the environmentalists, because when conducting a campaign, it is necessary to get confirmation from these organizations that there will be no damage to the venue. For a lengthy period, we coordinated everything and received support from the scientific world community, we thought over all the logistics. But we simply did not have enough time to bring together so many famous people," said Fetisov.

Fetisov believes that today, the situation with the climate and the environment can unite people and stop political and regional conflict.