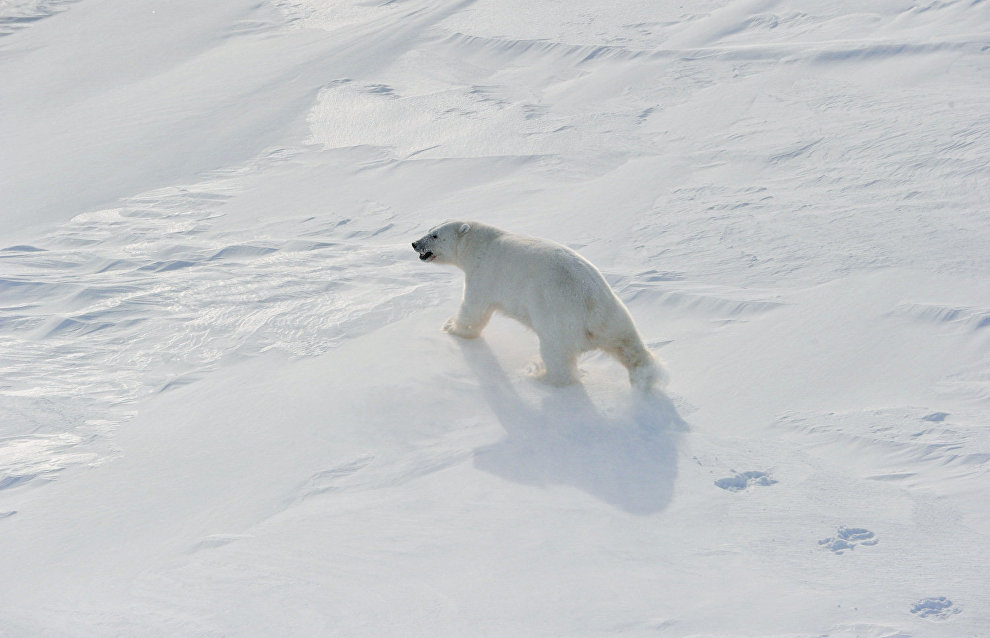 On February 9, a mass invasion of polar bears caused the Novaya Zemlya archipelago to declare a state of emergency. A total of 52 polar bears were spotted in the township of Belushya Guba alone. There have been cases of the bears acting aggressively and breaking into houses and office buildings. The experts believe that the possible causes for the invasion include climate change, seasonal migration and open dumps that tend to attract the bears' attention.

"At midnight on February 19, Novaya Zemlya ended its state of emergency due to the reduction in polar bears; some two to three bears can still be spotted in the distance," Musin said. "The threat was mitigated."

The authorities are now making every effort to manage the situation, Musin said. "We are now carrying out an entire set of measures to control the polar bear situation," he added. "This includes monitoring, 24-hour patrol and dump site watches."