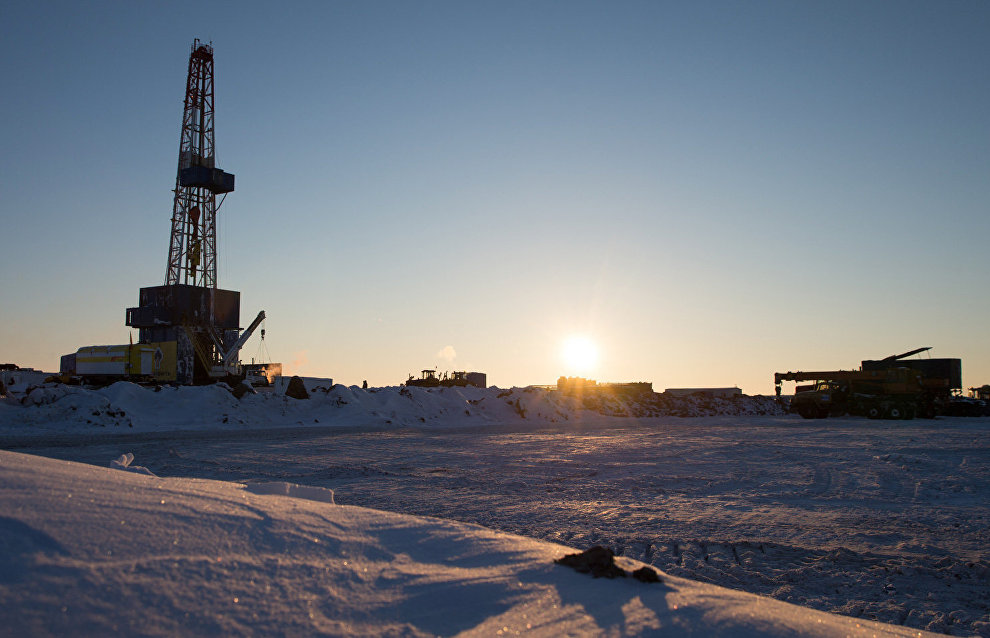 The Russian Energy Ministry has proposed expanding the priority socioeconomic development areas (PDAs) to the Arctic, according to Energy Minister Alexander Novak.

"We propose looking into the possible expansion of the priority socioeconomic development areas and mechanisms used in the Far East and the Baikal Region to the Russian Arctic. As of today, a lot of work has already been done regarding taxation laws," says Novak's column for the Neftegazovaya Vertikal magazine published on the ministry's website.

The minister noted that Russia would be able to meet a large part of the world's growing demand for oil and gas, thanks to the Arctic, among other things. The Russian Arctic zone has over 35 billion tons of oil and 210 trillion cubic meters of gas.

"We are currently creating a portfolio of prospective Arctic projects: 150 of these already exist, 48 percent in raw material extraction and processing, seven percent in geological exploration, seven percent concerning shelf projects and five percent in industry and energy," Novak wrote. The total cost of the projects is almost five trillion rubles, with four trillion of this being extra-budgetary funds.