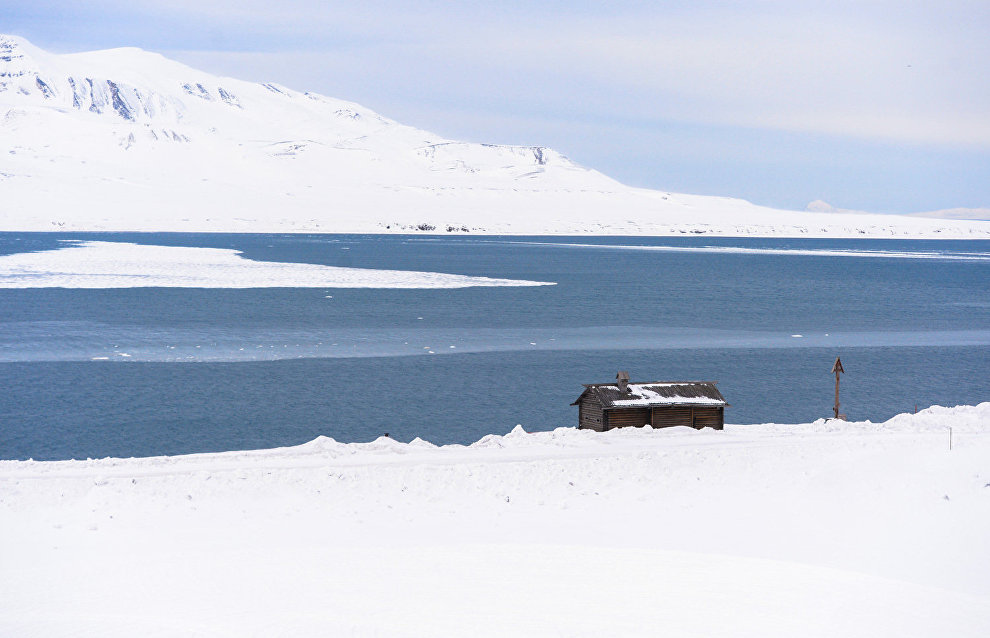 A feature film about the Russian-Swedish expedition to the Spitsbergen (Svalbard) Archipelago in the late 19th century is being shot in St. Petersburg with the participation of experts from the Russian Geographical Society and the crew from the Leningrad Studio of Documentary Films, TASS reports. The film will tell the story of a group of scientists who conquered over 40 peaks of the archipelago to conduct research on the shape of the Earth.

"We are shooting the feature film Archipelago about the first joint expedition by the Russian and Swedish academies of sciences to measure the curvature of the planet near the Pole. It was an epic expedition. We are shooting some of the scenes in St. Petersburg and will later move to Spitsbergen. I hope that the Russian audience will see the film next year," said Mikhail Malakhov, one of the creators of the film, Hero of Russia, Merited Polar Explorer and chairman of the Ryazan Regional Branch of the Russian Geographical Society.

According to TASS, the main character will be Alexander Vasilyev, a Russian astronomer and deputy head of the expedition, which took place between the late 19th-early 20th centuries. The film will be about the preparations for the expedition and the life of the researchers on Spitsbergen.

According to Malakhov, he is working with a group of Russian Geographical Society members to try to get geodetic objects left behind by the expedition on the archipelago  included on the UNESCO World Heritage List.